The Ukrainian government will receive Humvees and small aerial drones from the United States, as part of a $75 million non-lethal aid package. It is unknown how many drones will be sent, but 30 heavily armored Humvees and 200 standard vehicles will be provided. 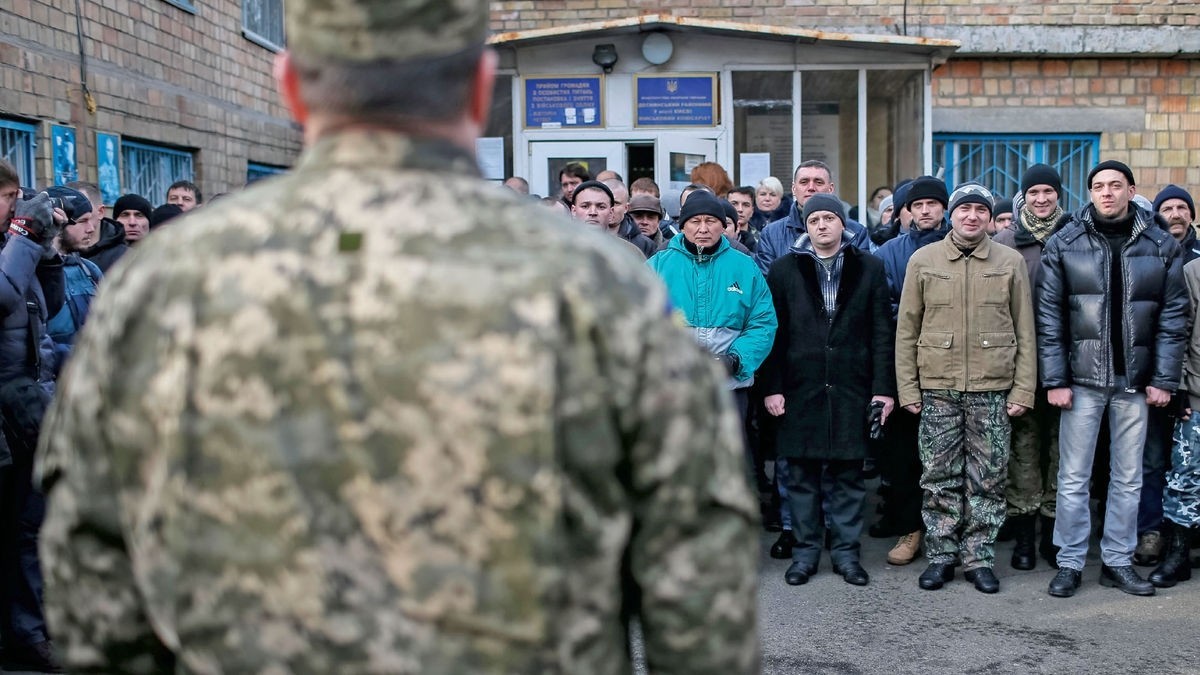 Specifically, Ukrainian forces will receive the AeroVironment RQ-11 Raven drone, a small hand-launched unit capable of flying at 500 feet altitude and up to 6.2 miles. The drones will be used for surveillance, defense of ground troops, and to improve radio communications for soldiers fighting suspected Russian-backed separatists.

"This new assistance is part of our ongoing efforts to help sustain Ukraine's defense and internal security operations and resist further aggression," a senior Obama administration said, in a statement published by the Washington Post.

Ukrainian forces have received drones from private citizens in the US - but will welcome any and all aid from the US government.