We all know that the superior version of Grand Theft Auto V is nearly here, but now we have a much closer look at the differences between the PS3, PS4 and PC versions of the game, with the PC version running at 4K. Marvel in the screenshot comparison below. 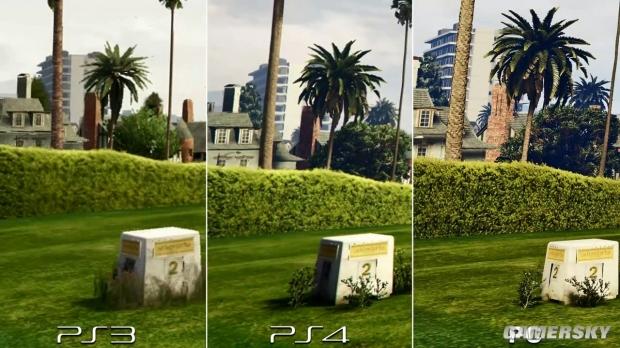 This is one of the more obvious ones, where we can see so much more detail compared to the blurry mess that is the Xbox One and PS4 versions of GTA V. 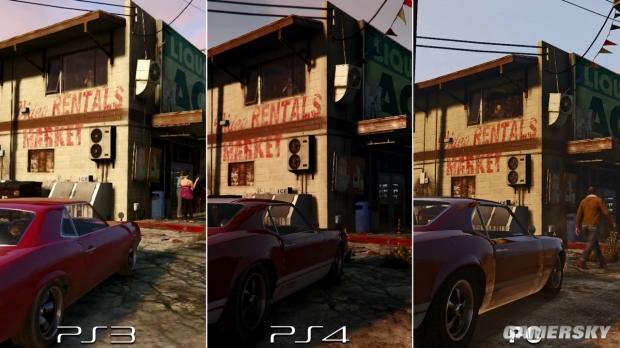 Again, there's so much more detail available on the PC version at 4K. 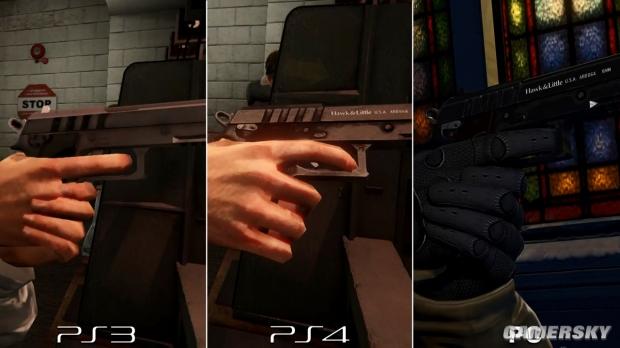 And again, there's simply no question: the PC version is the champion here. 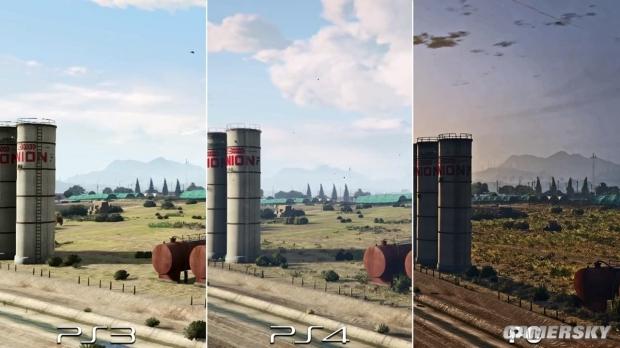 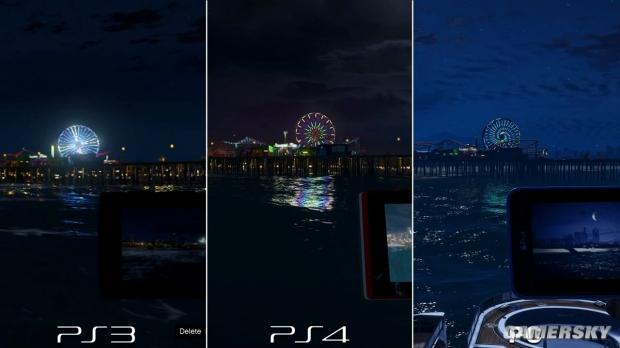 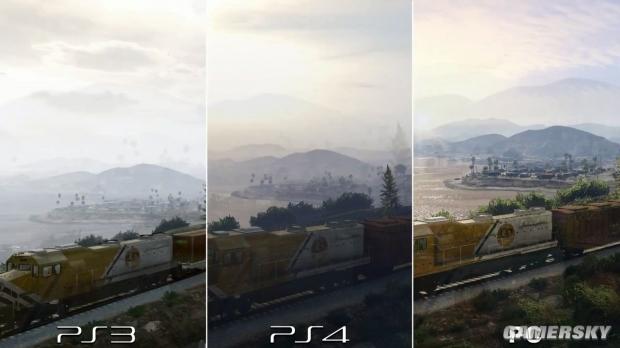 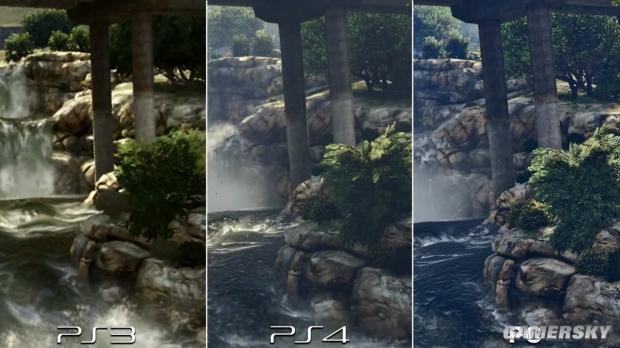