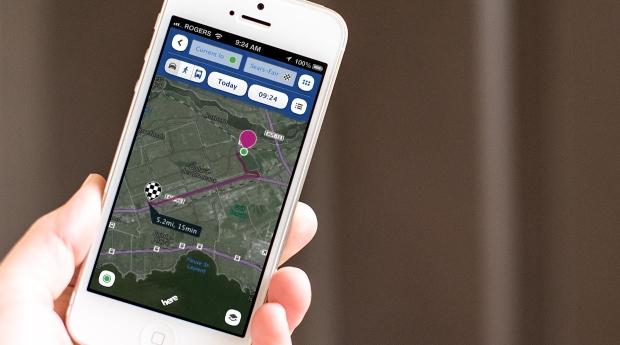 As according to the HERE team, the old version of this app was based on HTML 5 and an unworthy product for general use, however, it has now been updated and completely redesigned.

Nokia Press Services has told us that HERE has already seen 4 million downloads of its Android version alongside being provided to users for free - making it a serious competitor for Apple's and Google's standard maps offerings.

There are over 150 countries available for their offline maps service, alongside public transport support for 950 cities in 50 countries and traffic information updates for those in France, Germany, Russia, the United Kingdom, the United States and more.