Famous for being the largest bring your own PC (BYOPC) LAN party in the world, DreamHack has also shown their might in the eSports realm over the past few years - hosting numerous large scale tournaments for games like Starcraft II and Counter-Strike: Global Offensive. 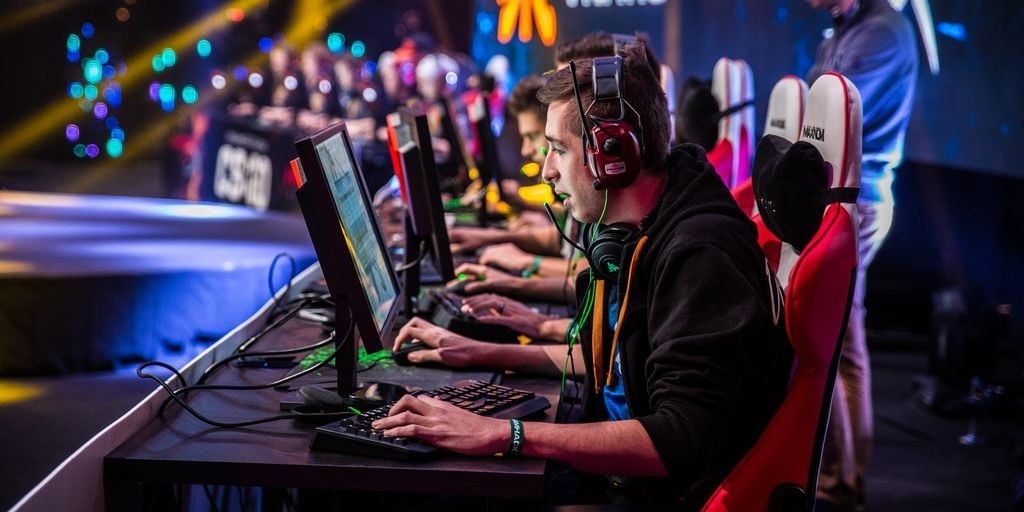 Fortunately for FPS-lovers "DreamHack decided to make CS:GO its main title for 2015" as mentioned by HLTV.org thus this massive organization has just announced that they will pony up a total of $280,000 across all Open events held this year.

There's still the possibility that DreamHack's Winter event will hold host to a $250,000 tournament as a stand-alone, however a base of $280,000 is certainly a great starting point with this figure being split up between seven $40,000 events in total.

As according to HLTV.org, these events are: