EA has revealed the official launch gameplay trailer for Battlefield: Hardline, ahead of its launch next week on March 20. You can check out the launch trailer below.

It does look like fun, but after a few delays and not-so-great things said about the beta, will you be buying it? There is some great gameplay to be had with its control point mode 'Hotwire', but we'll have to wait and see on that.

Battlefield: Hardline launches on March 20 through Origin for the PC, and on the Xbox 360, Xbox One, PS3 and PS4 through your usual retailers. 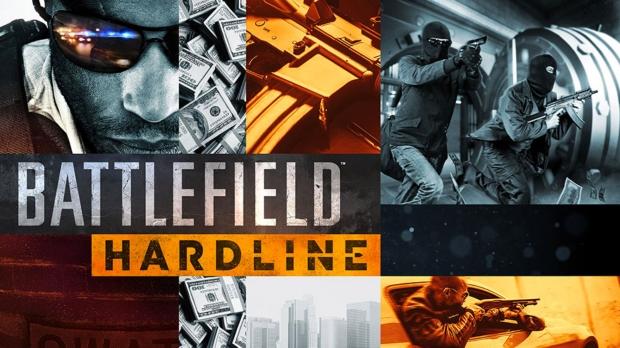