Techland is currently pushing out a new update to Dying Light, something that will include new in-game items, and a harder difficulty known as 'Hard Mode'. There are also some new features, such as the ability to drive the in-game dune buggies, right through a crowd of zombies.

The new patch will have Dying Light players with extra outfits to wear, and over 50 new weapons, including the Bone Splitter and Rune Hammer. There will also be the usual tweaks and improvements to the performance and gameplay. The new patch is dropping to gamers on Xbox One and PC outside of the US later today, while US gamers and PS4 owners will have to wait until March 14. 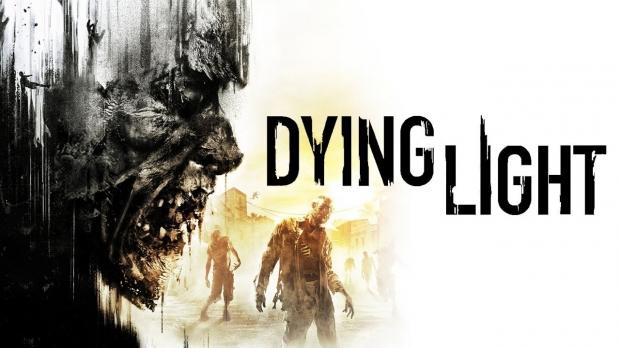