During the Game Developers Conference, we had our first tease of the Source 2 engine, which has now been confirmed to be powering the Aperture Science VR demo. This has been confirmed by the @ValveTime account on Twitter. 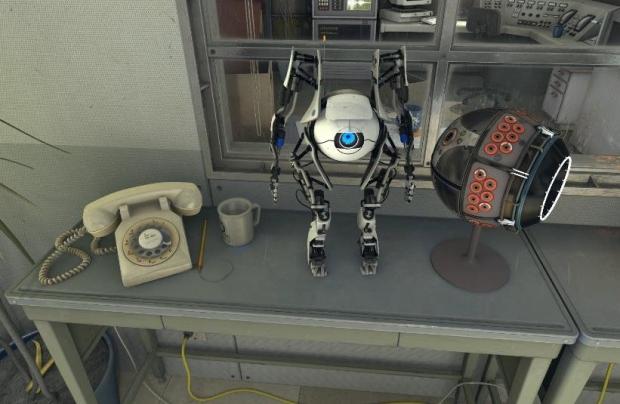 The screenshots aren't the largest, but we can see some intricate details that had my mind blown. In the screenshot above, you can see the coil of the phone cable, and the individual holes where your fingers go to dial on the phone. Underneath the table, you can easily see the power point and the power cord running from it. 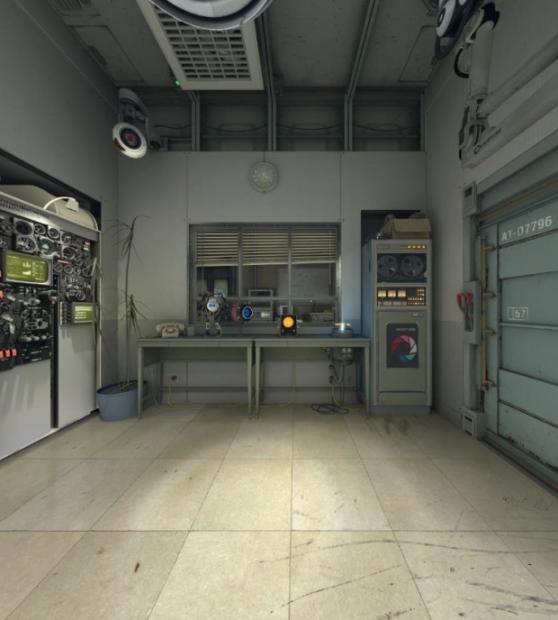 In the screenshot above, we have a look at the detail of the entire room, where on the left we can see countless parts sticking out where they look individually detailed. The shadow detail is incredible, but it's that attention to detail that I'm really impressed with.