LG's G3 smartphone was one of the best Android-powered handsets from 2014, and while Mobile World Congress has come and gone without an announcement from LG, we know that the G4 is coming. 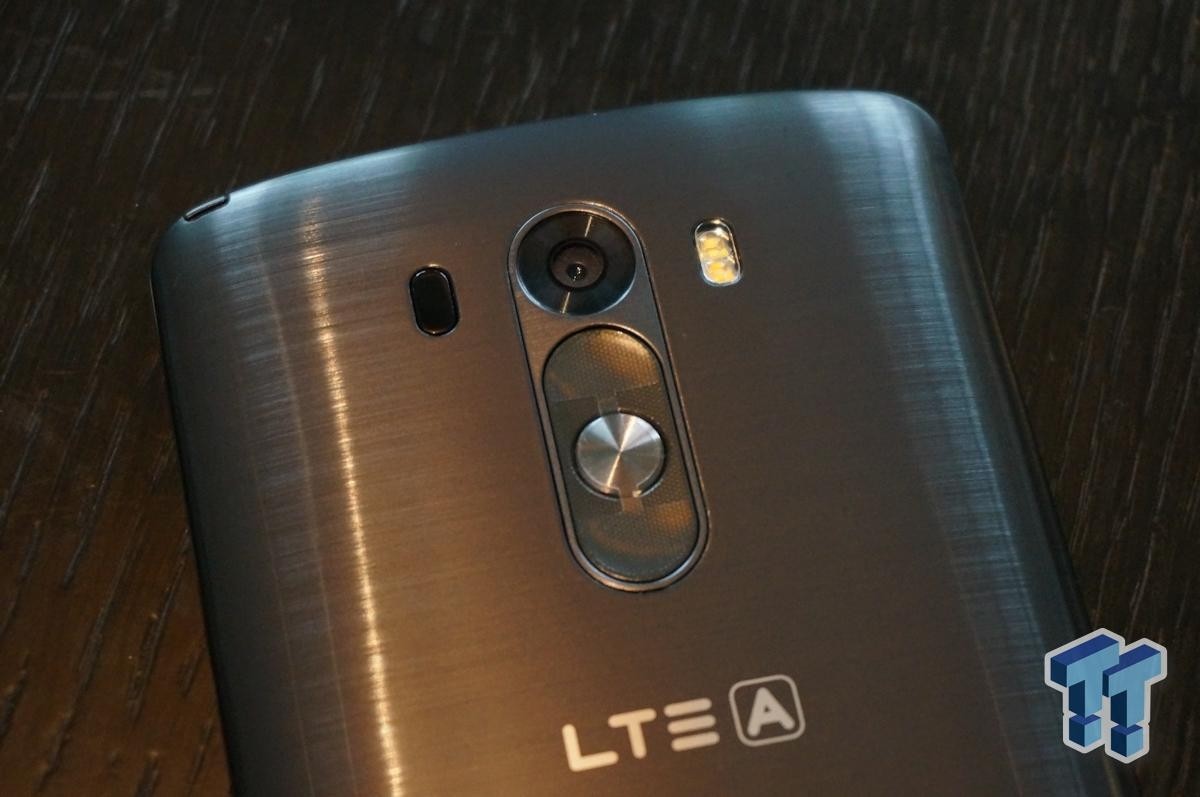