Samsung announced and showed off its new Galaxy S6 and Galaxy S6 Edge handsets at its Samsung Unpacked 2015 event not too long ago now, but the South Korean giant has reportedly received a huge 20 million pre-orders for their new handsets. 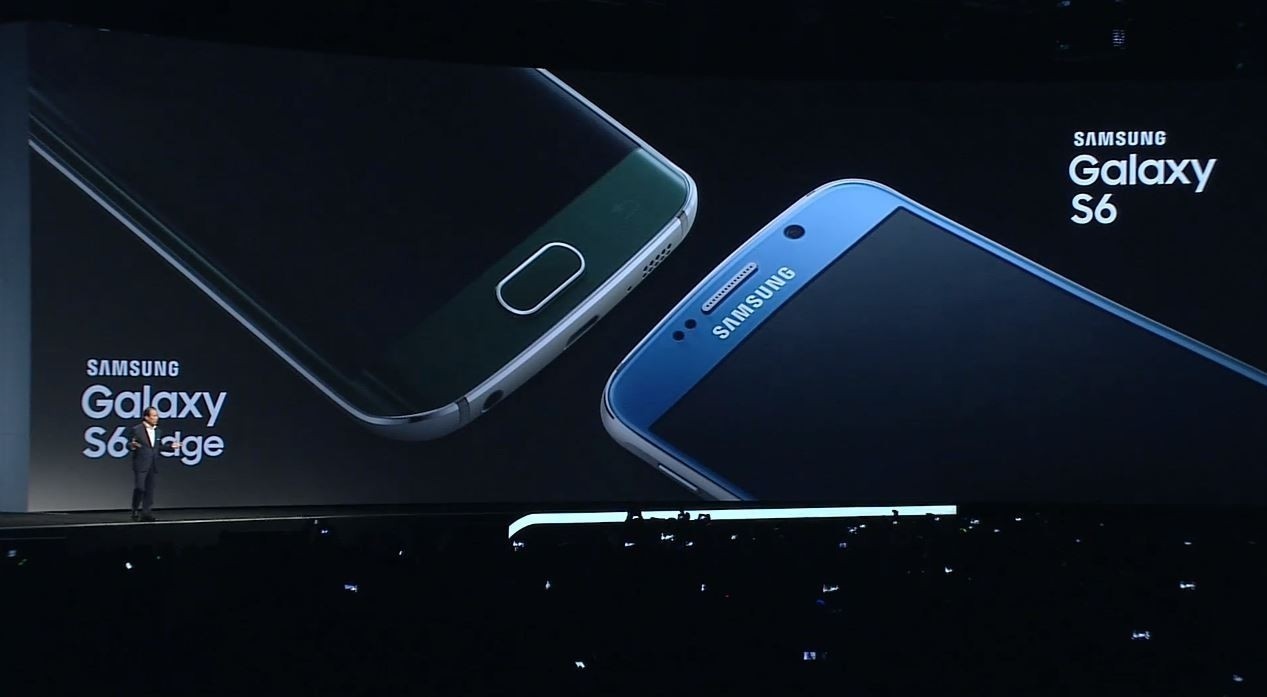 The news is coming from a "top executive at a leading mobile carrier in Europe" according to The Korea Times. This executive remained anonymous, but they did say: "Samsung received some 20 million pre-orders for the S6 and S6 Edge _ 15 million of S6 and five million of the S6 Edge from mobile carriers, worldwide. This is the record".

The Samsung Galaxy S6 and Galaxy S6 Edge handsets will be available next month in select markets.