When NVIDIA's founder and CEO Jen-Hsun Huang tease the world with the first GeForce GTX Titan X during the Epic Games GDC 2015 event, the world went crazy. We kind of knew it was coming, but were expecting it to be unveiled at NVIDIA's own GTC 2015 event starting on March 17. 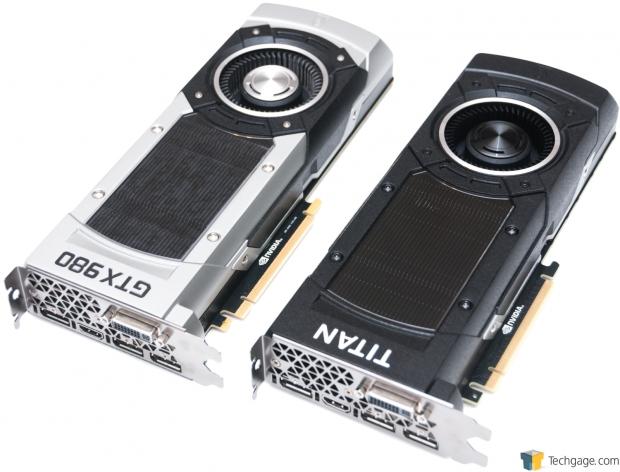 Well, media samples are now spreading across the world with TechGage receiving their sample and taking some up close and personal shots. There's nothing new to tell you here, but we do have a much better look at the card itself. Sitting next to a GeForce GTX 980, we can see in the above shot that the Titan X looks virtually identical from the front (or top in the case of this photo), with the only difference being "GTX 980" and "TITAN" and of course the color scheme has been changed from silver, to a blackish color. 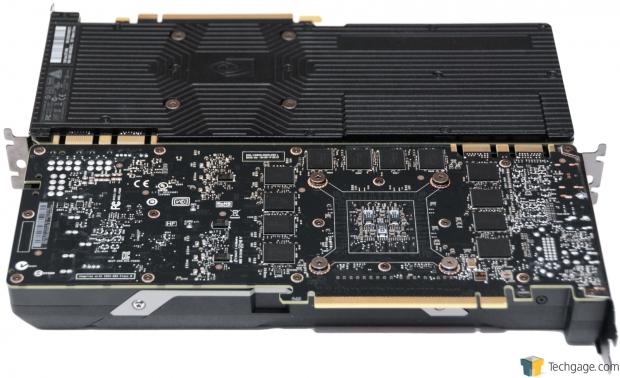 The Titan X has had its backplate removed, which I'm sure is because the GM200 GPU powering the Titan X and its 12GB of VRAM runs much hotter than the GTX 980. The GTX 980's backplate gets ridiculously hot as it is, so I think this is a great move by NVIDIA and something that needed to be done in order to keep the card from getting too hot. 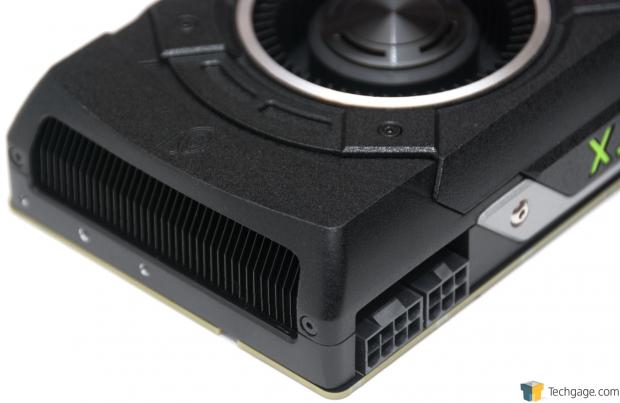 We should have our sample soon, so expect some glorious pictures to be taken in a few days time. NVIDIA's GTC 2015 event is also right around the corner with TweakTown invited, so you can be sure to get all of the GTC 2015 content as soon as it breaks from us here at TT.