Despite the pre-release leak and the confessed mistake of PG-13 sanitisation which contributed to the financial disappointment of 'Expendables 3' last year, Sylvester Stallone and LionsGate Entertainment are reportedly developing a small screen series, in addition to a fourth instalment and an all-female spin off 'Expendabelles'. 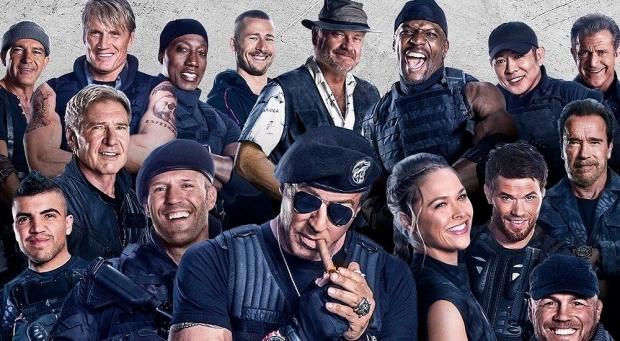 According to Deadline Hollywood, the Fox Network and LionsGate TV have joined forces to develop the series, which will be overseen by producers Sylvester Stallone and Avi Lerner, with Shane Brennan assisting as showrunner.

There's currently no word on cast, but I wouldn't be surprised if franchise leads Stallone, Jason Statham and Terry Crews at least make a cameo appearance.