While Blizzard recommend 15 minute breaks every hour of game play, anyone who has played 'World of Warcraft' knows that's sometimes difficult to abide by. Well, nigh impossible. Still, 19 hours is quite the lengthy stretch and for one gamer - it's cost his life. 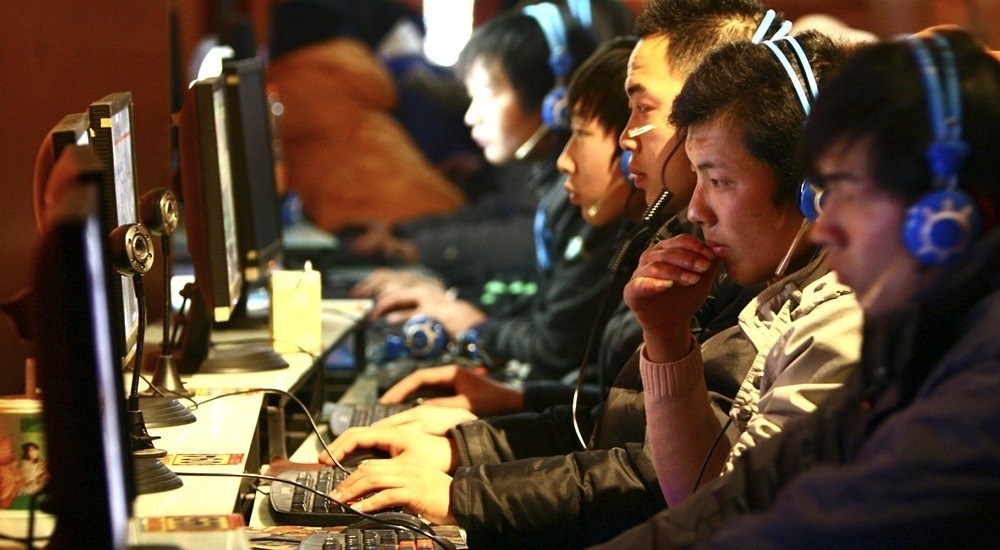 According to NG4M, 24 year old Chinese man Wu Tai was deeply immersed in the game at a Shanghai internet cafe for 19 hours, before he begun coughing up blood and collapsing in his seat. A fellow gamer seated next to him reports that he let out a groan and begun dabbing his mouth on a blood-stained handkerchief. When asked if he was OK, Wu Tai replied "He'd felt better, but that he would be OK". An ambulance was quickly called, but the man sadly died at the scene.

So next time you feel like taking a break - take a walk around, get a drink and go for a stretch. It might just save your life. Alternatively, limit those gaming sessions to just a few hours... if you can.