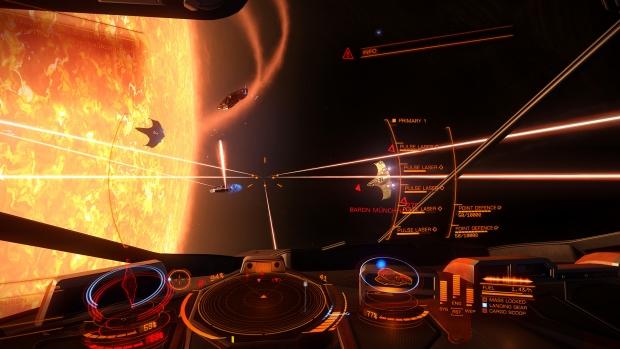 Frontier Developments chose to initially make Elite: Dangerous available for the Xbox One, which has greatly trailed PS4 shipments, because of the studio's relationship with Microsoft:

"We've had a long relationship with Microsoft," said David Braben, founder of Frontier Developments, in a statement published by GameSpot. "The Xbox audience has been very good to us. We've sold quite a few Xbox games with Microsoft. We also had a launch title for Xbox One, so our tools and technology has been battle-hardened on Xbox One already."