GDC 2015 - While the world thought that Bethesda would show off Fallout 4 at the Game Developers Conference, we didn't see it. Instead, they have just unveiled Wolfenstein: The Old Blood, with the first gameplay trailer available below. 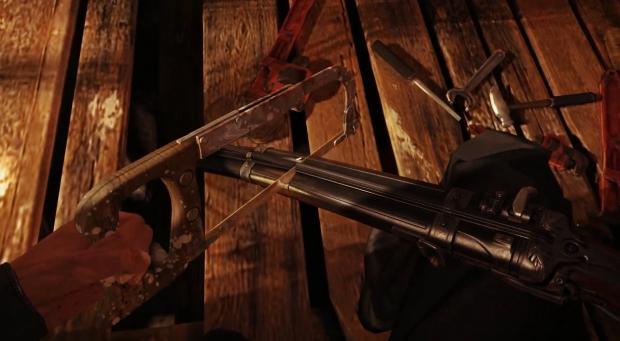