GDC 2015 - NVIDIA has just unveiled its next generation GeForce GTX Titan X at Epic Games' GDC 2015 event, just under two weeks ahead of its own GTC 2015 conference. 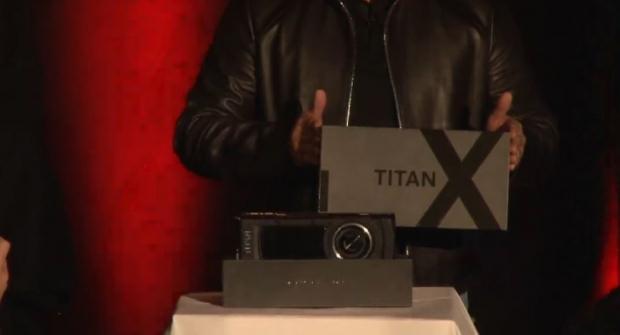