In an interesting, but not so surprising announcement, Google has announced Google LTE-A. Google LTE-A is a "next generation cellular network, brought to you by Google". 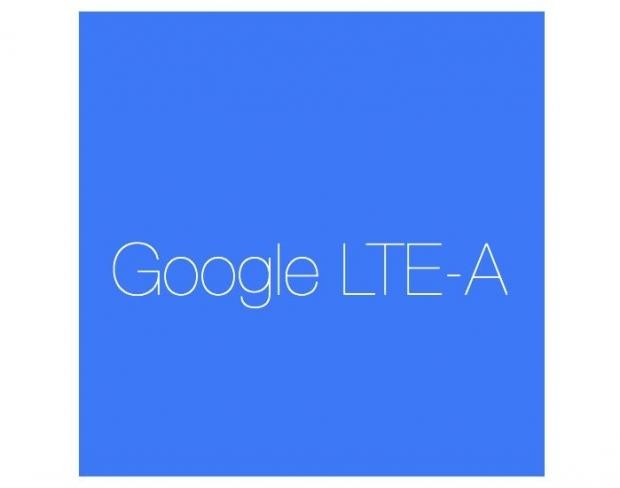 Yes, in the future you will be able to connect to a Google mobile network, instead of your usual cellular network like AT&T or T-Mobile. Google has said that this could be the Nexus of the mobile network market, but we don't yet know if they'll operate as their own MVNO or not yet. The Mountain View-based search giant has opened up a Twitter account for Google LTE-A, but as soon as we have more information on it, we'll report it as it breaks.