MWC 2015 - LG teased its new Android Wear-powered Watch Urbane and Watch Urbane LTE not long ago now, but we have spent some time with it at MWC 2015, in our video below.

The LG Watch Urbane features a 1.3-inch P-OLED display with a 320x320 resolution display, Qualcomm's Snapdragon 400 processor at 1.2GHz, and a 410mAh battery. The Watch Urbane replaces LG's Watch R as the flagship wearable from the South Korean electronics giant. 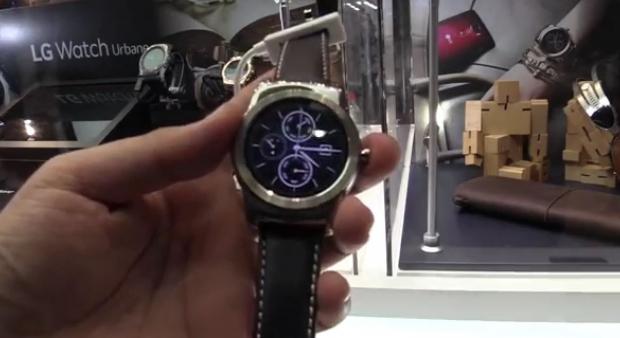