MWC 2015 - It was rumored weeks before Mobile World Congress, but Sony made its Xperia Z4 Tablet official during the show, and it was one of the highlights of the Barcelona-based event.

Our man on the ground, Johannes Knapp, had some hands-on time with the new slate, as you can see in the video above. The new Xperia Z4 Tablet features a beautiful 10-inch 2560x1600 display, Qualcomm Snapdragon 810 processor (8-core CPU), 3GB of RAM, is completely waterproof and is just 6.1mm thin and weighs in at only 390g. 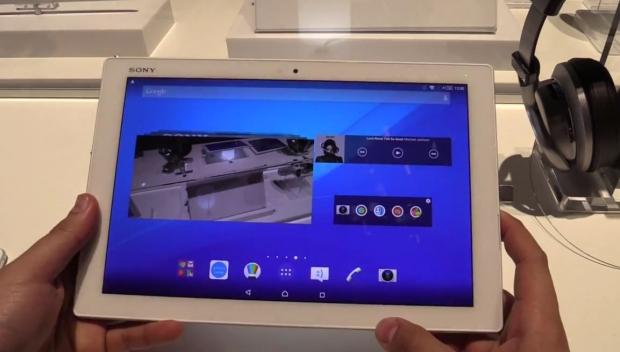