Apple may be the largest company in the world, but when it comes to the global smartphone OS market share, Google completely owns it with Android according to the latest report from the International Data Corporation (IDC). 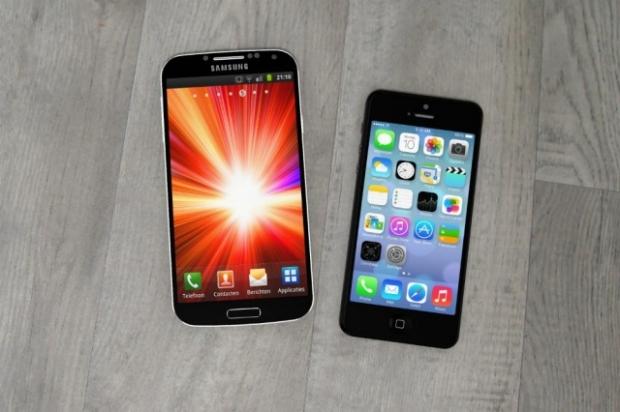 IDC has noted that Samsung is the top OEM of Android-powered devices, shipping more units than the five vendors under it. The report says: "At the same time, Samsung's total volumes for the year remained essentially flat while Asian vendors including Huawei, Lenovo (including Motorola), LG Electronics, Xiaomi, and ZTE fueled the most growth for Google's platform".

When it comes to Apple and iOS, there were 192.7 million iOS-powered devices shipped last year, up 25.6% from 2013 and its 153.4 million units. iOS has secured itself 14.8% of the global smartphone OS market share, down from its 15.1% in 2013. Ramon Llamas, Research Manager with IDC's Mobile Phone team said: "Many of the same drivers were in play for Android and iOS to tighten their grip on the market. A combination of strong end-user demand, refreshed product portfolios, and the availability of low-cost devices - particularly for Android - drove volumes higher".