Rise of the Tomb Raider will be a timed exclusive on the Xbox One, but what use is that tight relationship with Microsoft if you're not going to make the Xbox One version of the game stand out from the crowd? 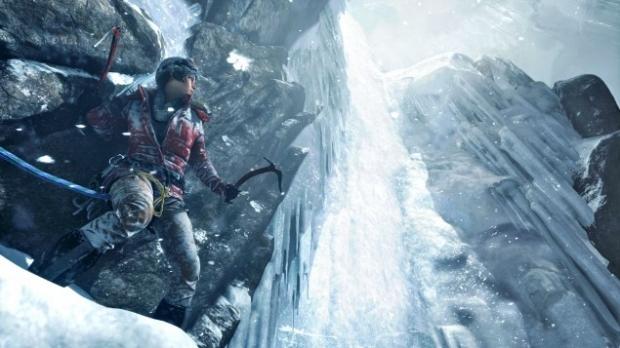 Horton said that the two versions of the game won't be all that different, but the Xbox 360 version of the game will obviously need to be modified as it doesn't have the graphical prowess that the Xbox One has access to. He said: "For us, of course, we are not limited at all, we are pushing the boundaries when it comes to what the Xbox One can do, and we are excited that we have such a talented group in Nixxes to bring the best 360 version to the market".

The developer has also tweaked Lara Croft's hair, or TressFX, with AMD's real-time hair physics system being improved for the sequel. The new physics system treats each strand of hair as a chain with several links, which makes things like gravity, wind and head moment affecting a character's hair realistically. Horton added: "Asked about TressFX Horton laughed a bit and said: "We will bring what we believe -is the best hair in the industry! We can't wait to show you the improvements we have made to it".