The inevitable consequence of getting older means loosing your heroes. Today we lost one of the biggest. Legendary actor, writer and director Leonard Nimoy, who for nearly five decades portrayed the popular character Spock from 'Star Trek', has passed away aged 83. 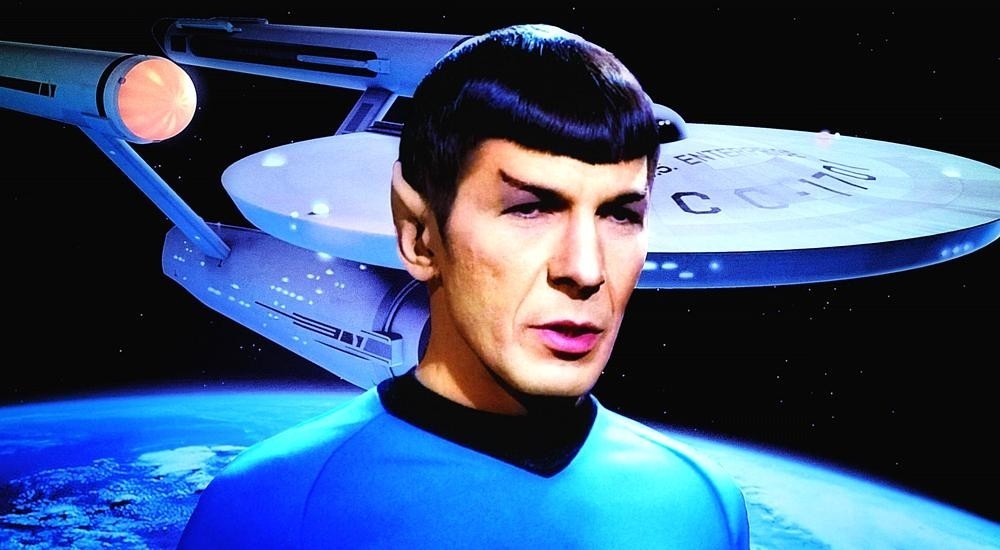 Nimoy, who died of smoking related chronic obstructive pulmonary disease has been steeling fans for his passing for some time.