Google Android and Apple iOS accounted for 96.3 percent of all smartphone shipments in 2014, as both platforms work their way towards total domination. Android leads with 81.5 percent, greatly ahead of iOS (14.8 percent), Microsoft Windows Phone (2.7 percent), and BlackBerry (0.4 percent) - with Android continuing to dominate. 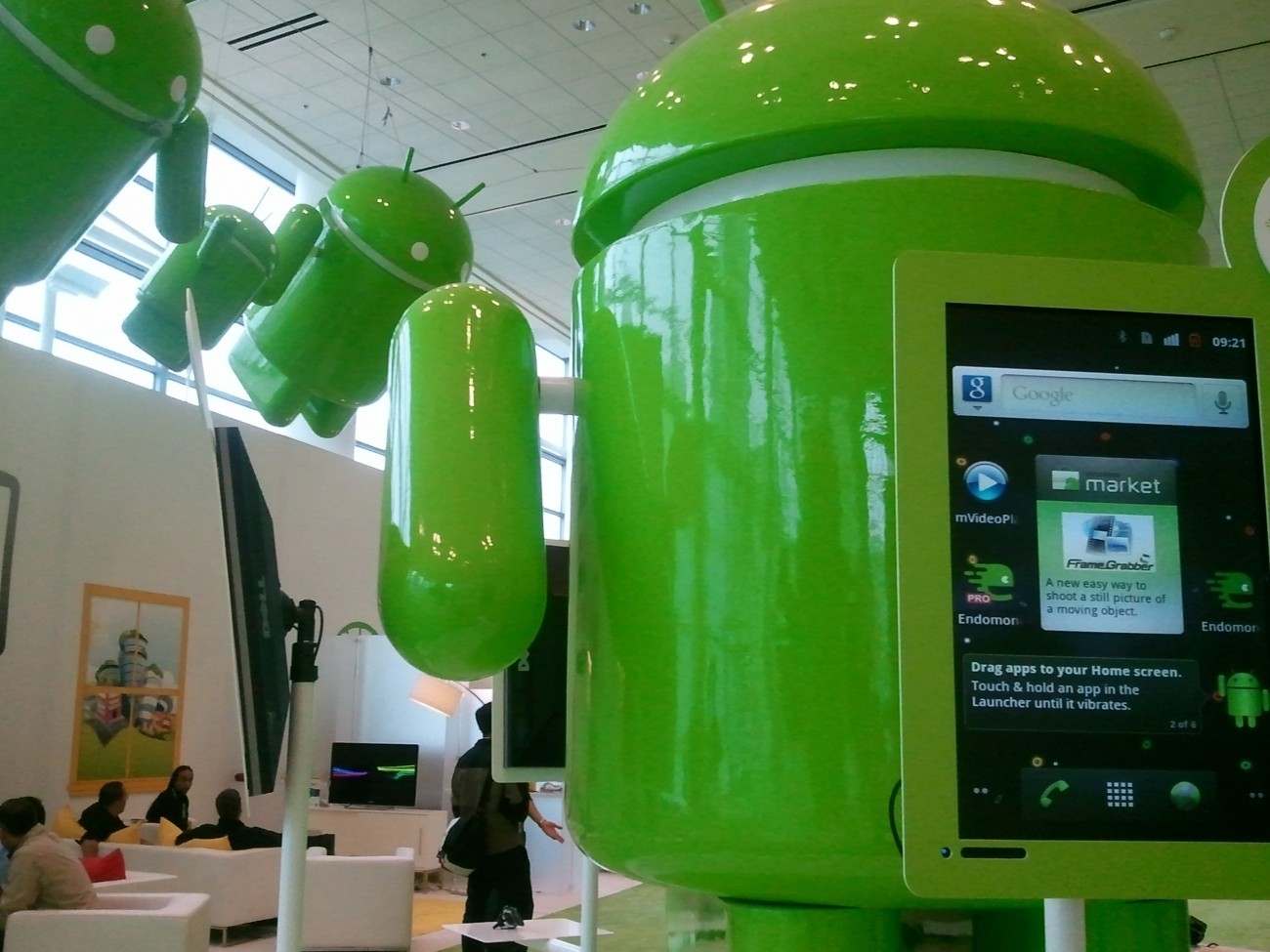 "Many of the same drivers were in play for Android and iOS to tighten their grip on the market," said Ramon Llamas, Research Manager of the Mobile Phone team at IDC. "A combination of strong end-user demand, refreshed product portfolios, and the availability of low-cost devices - particularly for Android - drove volumes higher."

Android topped the one billion unit mark in 2014, with Samsung still dominating the market - but faces pressure from Lenovo, Huawei, Xiaomi, and LG Electronics.

However, IDC noted that Android and iOS have work left to do in 2015 and the years to come: "Now that Apple has entered the phablet market, there are few new opportunities for the company to address," Llamas said. "Meanwhile, Samsung experienced flat growth in 2014, forcing Android to rely more heavily on smaller vendors to drive volumes higher."