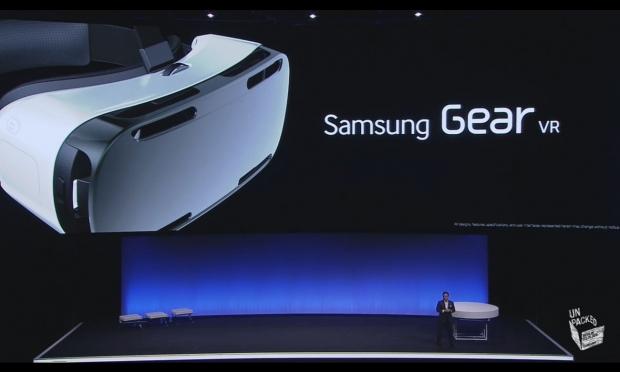 Strangely, you might have noticed this isn't for its own VR headset, the Rift. This is a mobile event, so the Oculus-powered Gear VR headset is at the center of this event. Oculus is putting up a huge $1 million prize pool that will be split in two: one for VR games, and the other for VR experiences and apps. Oculus says: "The Mobile VR Jam is an opportunity to build groundbreaking new experiences in collaboration with other passionate VR pioneers, and win cash prizes for innovative uses of VR-specific interactions and pushing the medium forward".

The Mobile VR Jam 2015 takes place between April 13 and May 11 with the winners announced on June 4. Interesting timing, as it is just ahead of E3 2015, where I expect we can see some very big things for the world of VR, that is, after GDC 2015 comes and goes which is going to be big for VR as it is.