Apple and Samsung, the No. 1 and No. 2 tablet manufacturers, saw their joint market share drop 8 percent year-over-year - with the companies now accounting for 43 percent of the tablet market, according to Strategy Analytics. 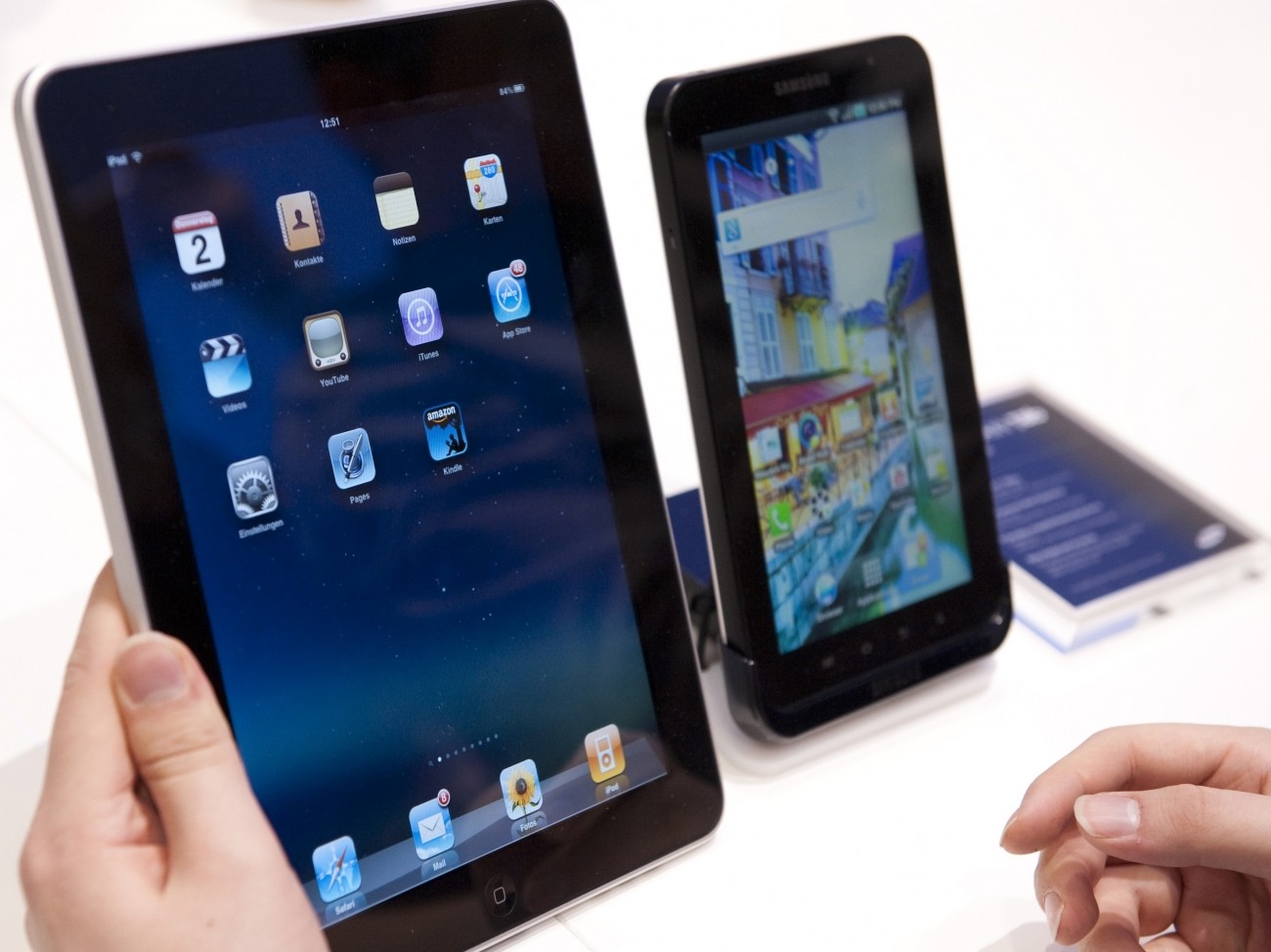 Apple ended 2014 with 26 percent control, ahead of Samsung (17.1 percent), Lenovo (4.7 percent), ASUS (4.5 percent), Amazon (3.1 percent), and others. However, the tablet market is slowing down, with shipment volume growth slowing 6.6 percent in 2014 - and growth will continue to slow down, as Lenovo and other vendors continue to pressure Apple and Samsung.

"As the tablet market matures, it is also fragmenting further on price tiers and use case," said Eric Smith, Senior Analyst of Tablet & Touchscreen Strategies at Strategy Analytics. "Vendors producing Windows OS tablets may have an opening to more aggressively target the enterprise with the launch of Windows 10 later this year, as CIOs value the control and familiarity that Windows could bring to a landscape largely ruled by the bring-your-own-device trend."