The National Security Agency (NSA) still has a fragile relationship with Silicon Valley companies, and both sides are trading shots at one another. In the most recent incident, a Yahoo executive challenged the NSA regarding its demand for encryption backdoors. 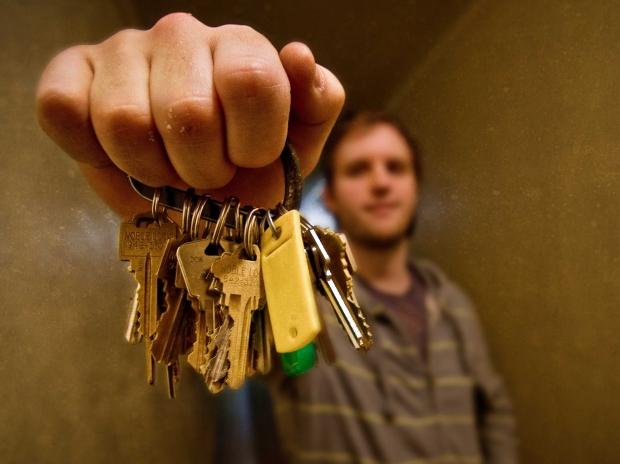 NSA Director Adm. Michael Rogers initially tried to deflect the question, and then offered the following answer: "I think that we're lying that this isn't technically feasible - now, it needs to be done within a framework. I'm the first to acknowledge that," Adm. Rogers said.

Silicon Valley companies are pressured by users and investors not to give in to the government without court orders - and this will be an ongoing battle between the NSA and tech companies.