Rockstar Games sent out a memo today confirming that Grand Theft Auto V has been delayed again, and won't launch until April 14. The game was originally expected to ship last fall, then was delayed until January, and then until March 24 - so this delay is yet the latest annoyance for PC gamers waiting to play GTA 5. 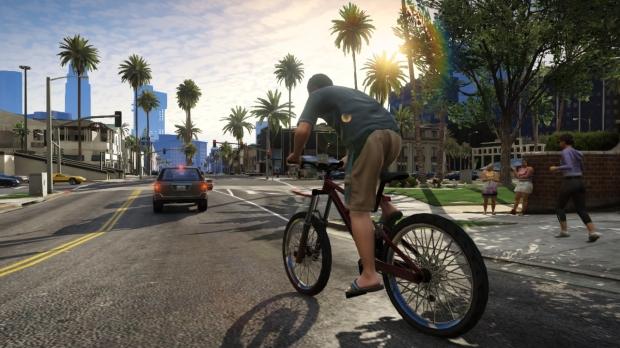 Gamers who have pre-ordered the title will receive an additional $200,000 in-game cash.

"Our apologies to PC gamers worldwide who have been counting down the days until the launch of the game, but a bit more time is needed to ensure that the game is as polished as possible," Rockstar Games said.