Released as part of the developer preview, Apple's next update will include a wide range of emoji's with various skin tones -helping express Apple's sensitivity to racial diversity. 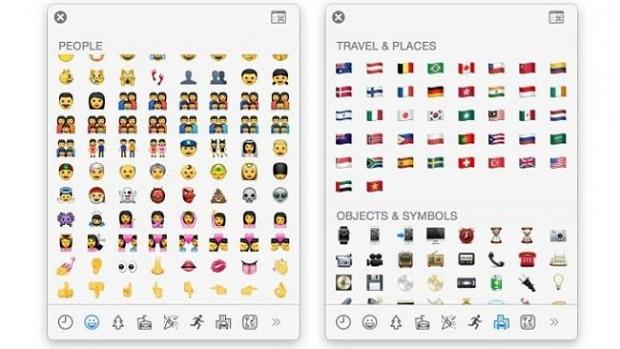 Instead of white-only options being available, you can now select out of six skin tones what you wish your emoji face or hand to display. There are also numerous updates to sexual-preference, including families with children and couples of same-sex, rather than the previous male-and-female only.

There's a few other updates including new gadgets like the Apple Watch and also an Australian flag thrown into the mix - all set for release in the next few months.