The Internet of Things (IoT) connected more than 1.2 billion devices to the Internet in 2014, with an expected annual growth rate of 28 percent up to 5.4 billion things by 2020. 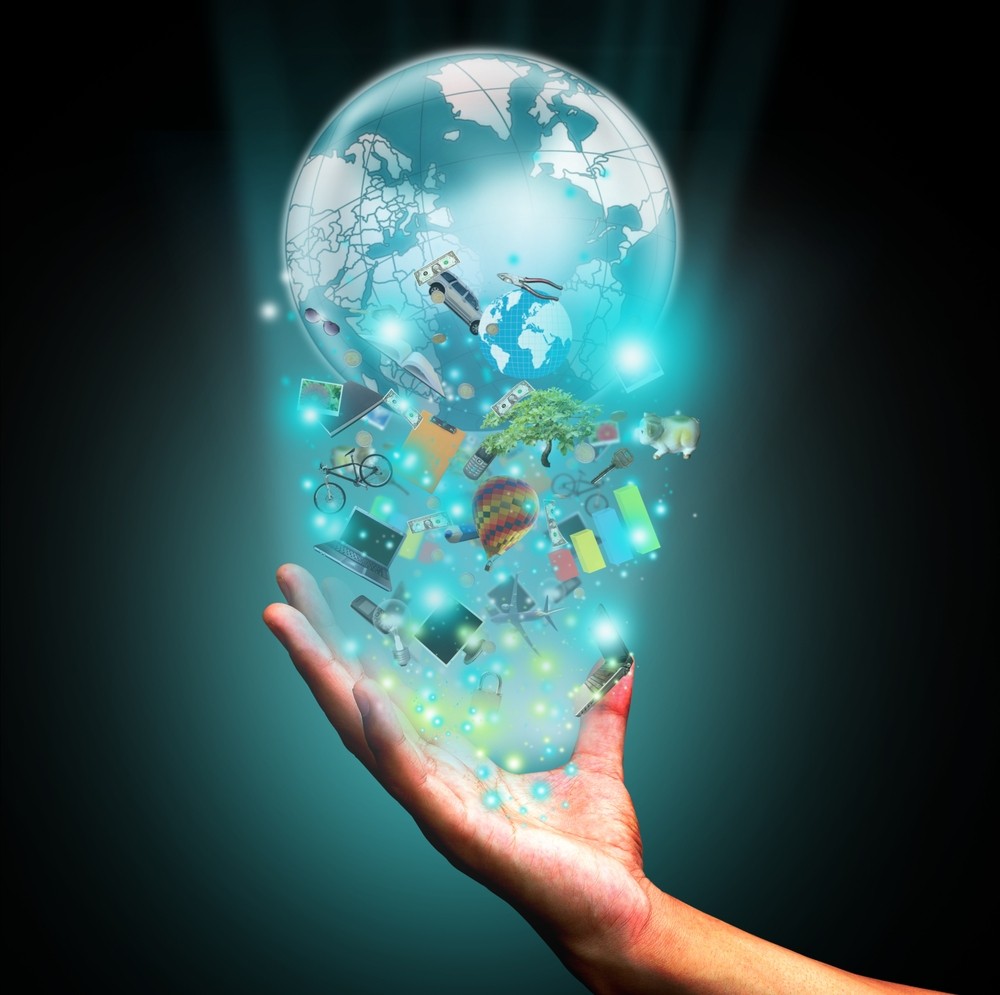 Manufacturing, finance and insurance, media and entertainment, and home security and monitoring businesses are expected to lead the way in enterprise IoT adoption. More than 1 billion enterprise IoT devices already are connected to the Internet, and analysts expect that figure to skyrocket as more products and services are released.

More businesses are studying potential IoT deployments, but only 10 percent of firms have adopted IoT technology to date.