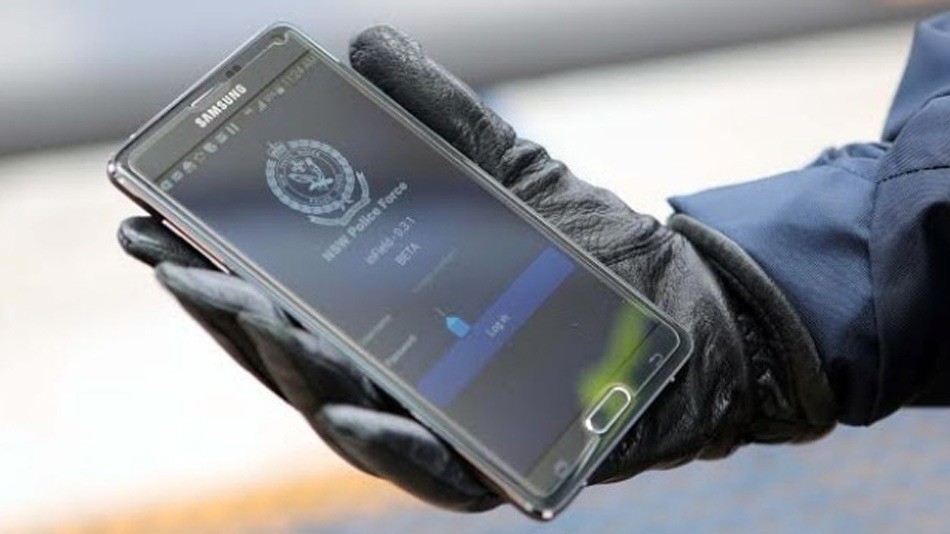 Including the ability to perform instant background checks, the officers will use these devices to take notes and complete various other tasks including using the GPS for navigation and location purposes.

This follows the news that 1,000 Queensland Police officers received iPads in 2014, to perform similar tasks.