Surprising exactly no one, the 2014 drama 'Birdman' starring Michael Keaton which gently ribs his own role in 1989's 'Batman' and 'Batman Returns', has taken out the Best Picture category of the 2015 Academy Awards. 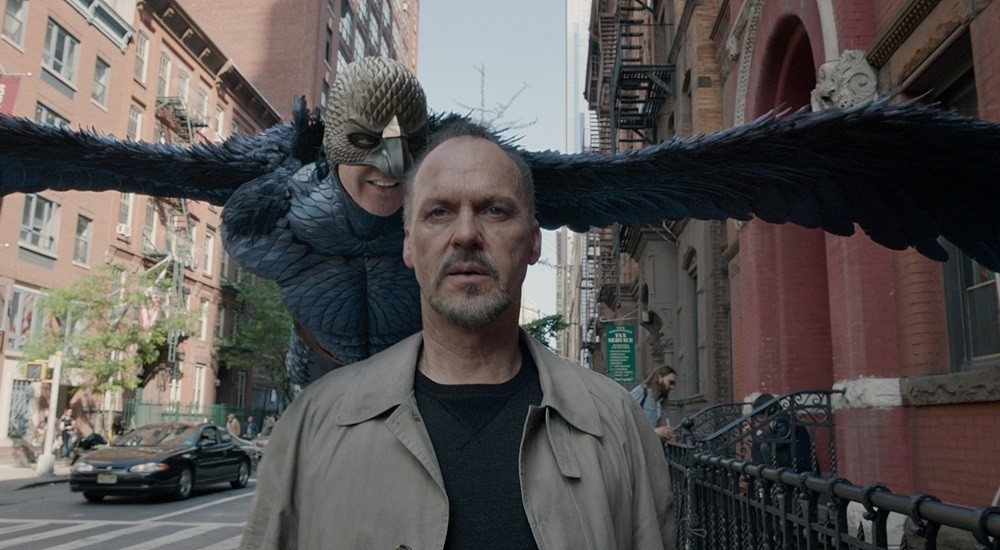 The picture, labelled as 'pretentious' by some, and a masterpiece by others enjoys a 93% approval rating on Rotten Tomatoes. The film edged out 'American Sniper' as the other anticipated winner.