HTC is expected to officially unveil the One M9 smartphone on March 1 when Mobile World Congress (MWC) 2015 kicks off, but there are some early leaks on HTC's upcoming flagship smartphone. 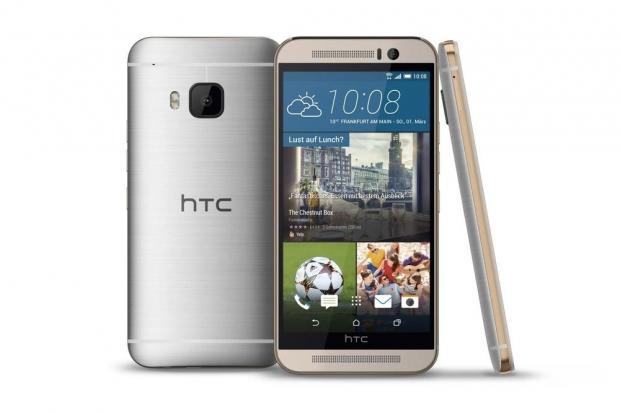 We can expect HTC to bake in an 8-core Snapdragon 810 processor clocked at 2GHz, 3GB of RAM, 32GB of NAND flash storage expandable through microSD, and more. On the back, we have a 20-megapixel UltraPixel camera, which is reportedly housed inside of a camera module that protrudes from the rear of the One M9's body, like the iPhone 6 Plus. 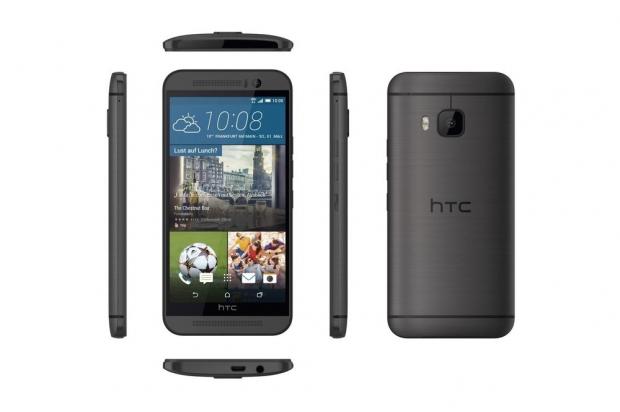 Software wise, we should see Android 5.0 Lollipop with Sense 7 splashed on top. Two new colorways are shown off in the leaked shots, with a gold and silver style for a two-tone look while the other is gunmetal gray. BoomSound speakers make the cut, with the 5-inch 1080p display filling out the One M9. We should expect the know the exact details on the phone on March 1 when MWC 2015 starts. 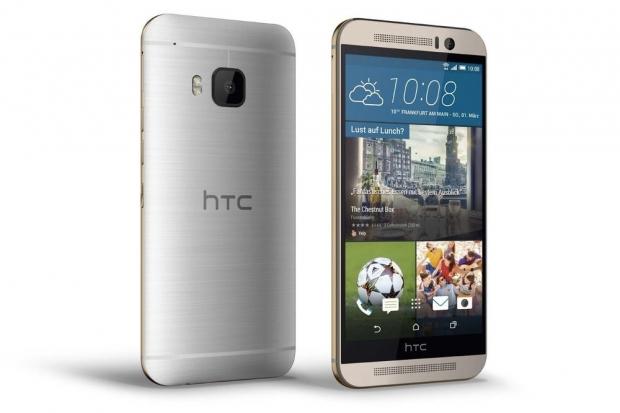 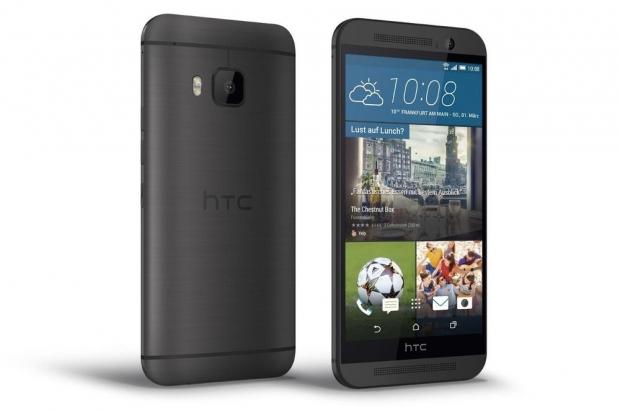