Netflix will be unleashing the third season of House of Cards on February 27, but before then, the streaming giant has released a very short teaser, which you can view below.

The teaser itself shows off some of the familiar characters having a conversation, but what are those conversations about exactly? Then we have the shoes... the damn shoes. Just release it already, Netflix - my binge watching awaits! 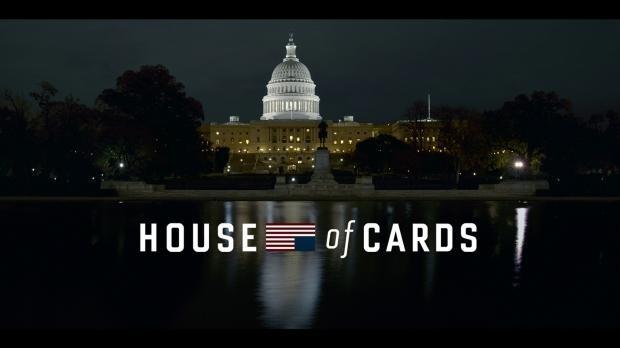