With Sony pulling out of most of its markets and concentrating on mostly camera sensors and its PlayStation console, it should come as no surprise that the company is set to focus on its PS4-based VR headset, Project Morpheus, at the Game Developers Conference (GDC) 2015. 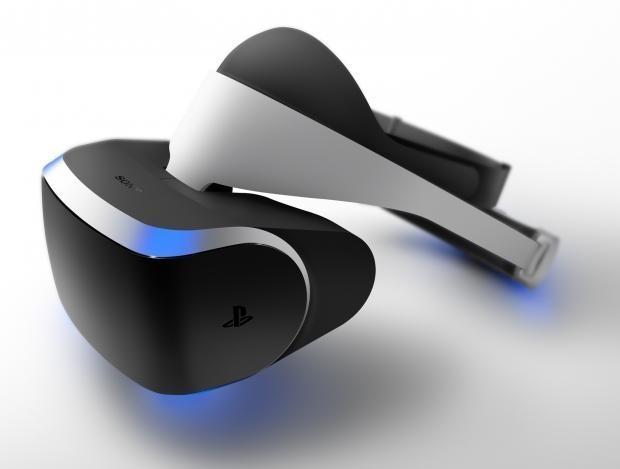 Sony will be giving hands-on demos of its system, as well as more details on its plans for its VR headset. We don't know what Sony will be showing off exactly, as the company could surprise the world with an updated version of Project Morpheus, which is what I want to see. Almost like the DK2 to the DK1 from Oculus VR, as Oculus has even passed that with the latest Crescent Bay prototype.

We will be reporting about all things GDC 2015 as the event kicks off early next month in San Francisco.