Apple will be able to rack up 20 million Apple Watch units sold by the end of the year, according to the CCS Insight analyst group. 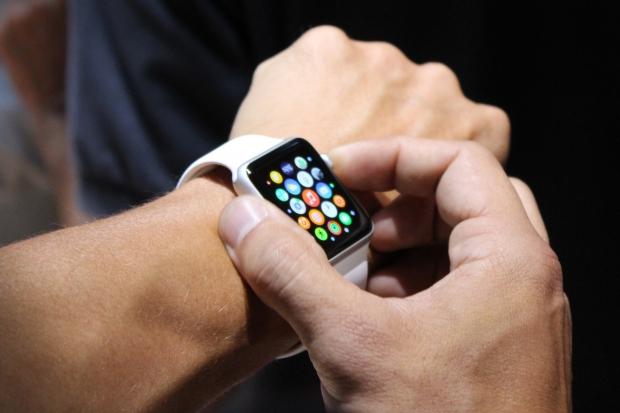 Even though an estimated 7 percent of iPhone owners with devices able to support the watch plan to buy the wearable, Apple can expect to quickly become the leading smartwatch maker. If Apple successfully sells 20 million units by the end of the year, the company would control almost one-quarter of the wearable market.

"This highly anticipated smartwatch will create a frenzy of demand, catapulting it almost instantaneously to be the most successful smartwatch ever," according the report. "The current love affair affluent US consumers have with the iPhone guarantees a strong start for the Apple Watch in its home market."

Leading up to the launch of the Apple Watch in April, analysts are likely going to predict a wide range of different sales estimates. Even if the company doesn't come close to the 20-million unit prediction, the Apple Watch has already created renewed interest in the wearables market.