Members of the RBS and NatWest financial institutions can use the Touch ID feature on their Apple iPhones to access their mobile accounts. Customers will be required to activate the feature in their accounts, supported by the iPhone 5s, 6 and 6 Plus. 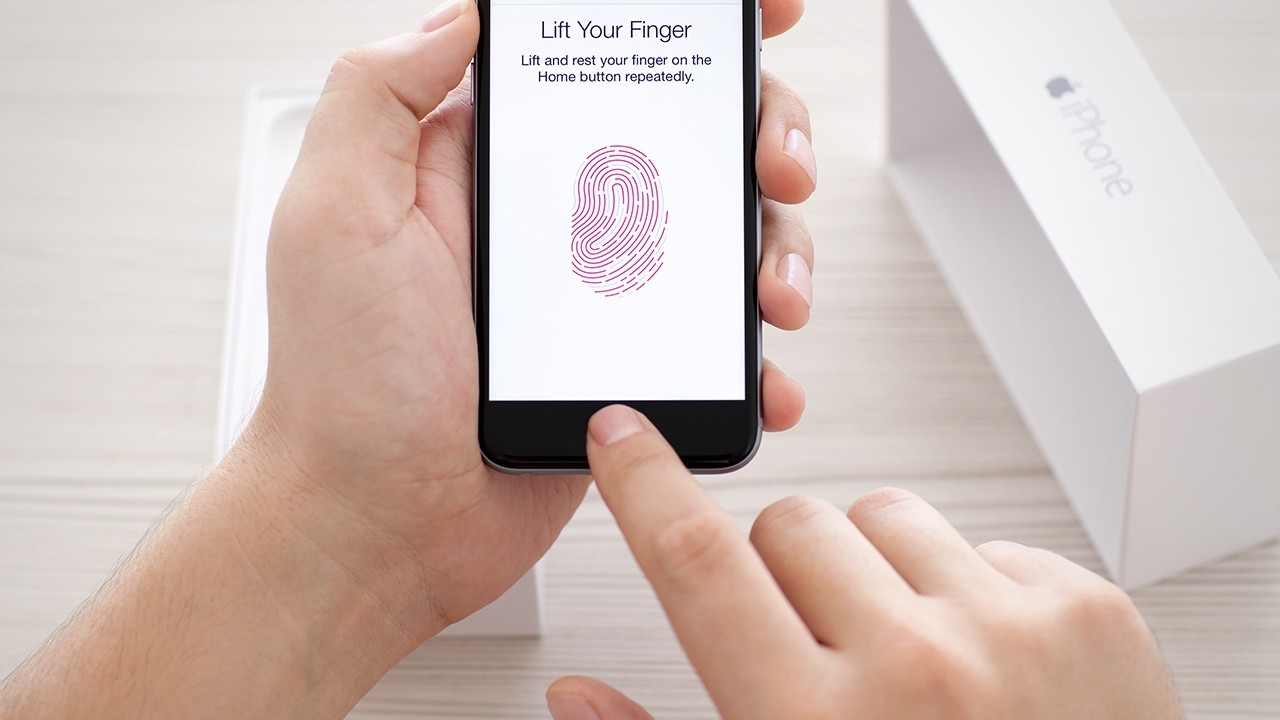 The use of biometrics seems appealing for financial institutions, but the use of Touch ID has drawn criticism from some cybersecurity experts:

"The security implications are the same, it is just as dangerous..." noted Ben Schlabs, from the German cybersecurity group SRLabs, in a statement to BBC. "I think it has been shown that it is pretty easy to spoof and the risks aren't fully understood."