An upcoming episode of Modern Family has been shot almost entirely on Apple's iPhone 6 and iPad Air 2, according to The New York Times. 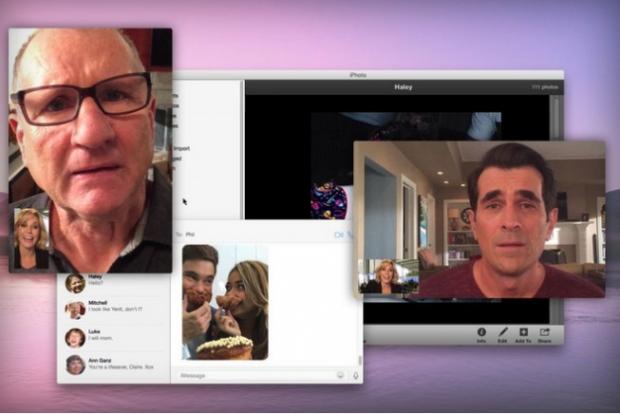 The episode was shot using Apple's various devices and applications, with video calls and photo sharing using Apple's FaceTime and iMessage apps. ABC will air the new episode of the show on February 25, something that had the show's creators shooting everything at the same time, shooting on three sets all at once.

According to Modern Family's co-creator and Executive Producer Steve Levitan, "everything was shot on the iPhone 6 or new iPads, With one or two small scenes shot using MacBook Pros".