NewsReviewsArticlesGuidesGamingAsk the ExpertsNewsletterForums
GIVEAWAY: Get in the game with XPG - keyboard, headset and mouse pad
Cases, Cooling & PSU

An often-overlooked addition to any enthusiasts' build - high quality fans can help increase your airflow and cooling alongside removing any later issues to do with cheap OEM models falling apart, breaking or stopping. 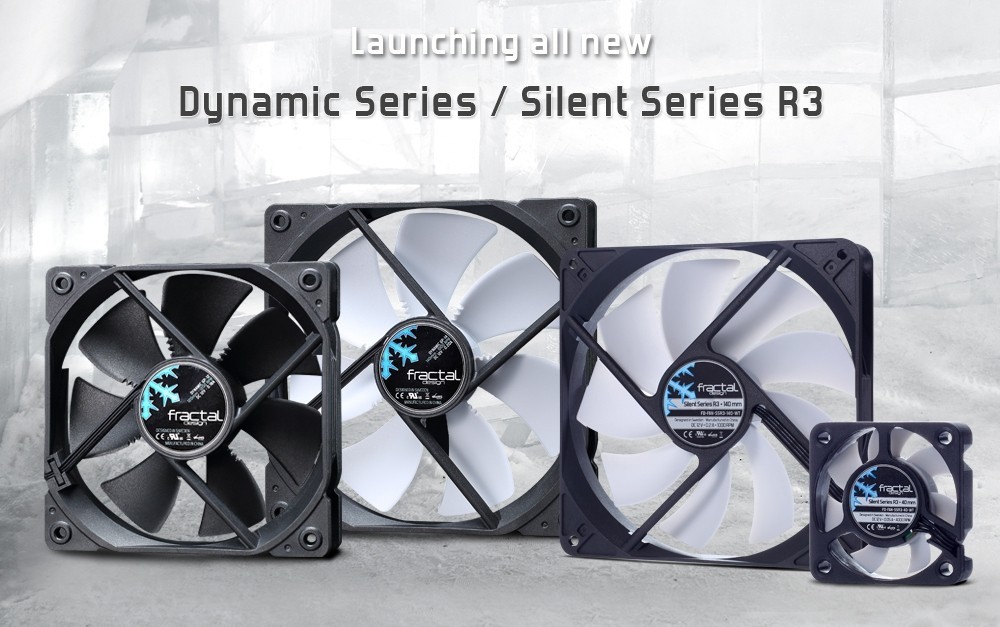 Fractal Design has recently issued a press statement, announcing its release of the new Silent Series R3 and Dynamic Series case fans - both featuring high quality components and sizes up to 140mm.

The Silent Series R3 contains rifle bearings, providing you with an improved life expectancy and a quieter experience. These models will be released in sizes ranging from 40mm to 140mm and are fitted with black ribbon cables, helping with cable management. 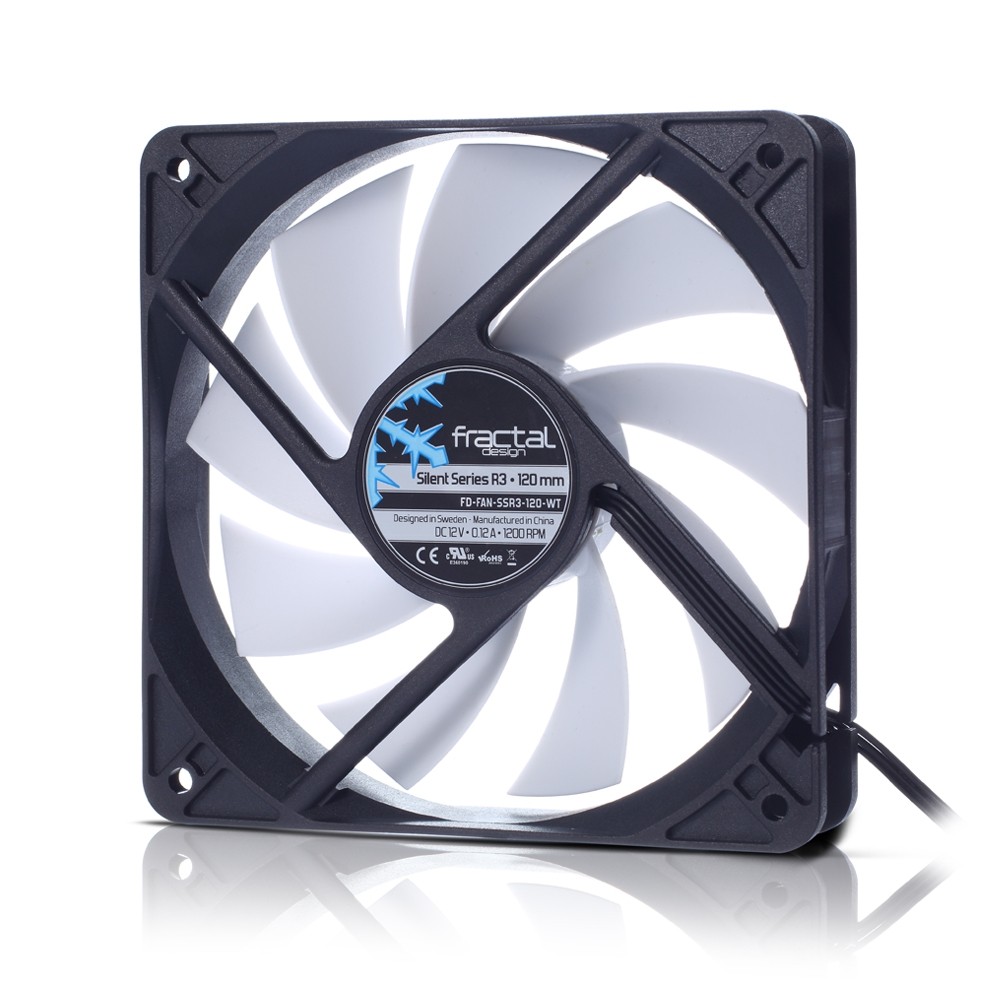 As for the Dynamic Series, these fans are running hydraulic bearings - which are described by Fractal Design as "a cost-efficient compromise between a standard sleeve bearing and a true FDB bearing." These fans will be released in 120mm and 140mm sizing options, alongside offering "strategically placed notches near the fan hub on the trailing edge of the blades, further reducing and diffusing humming noise produced when the blades pass the stator struts." 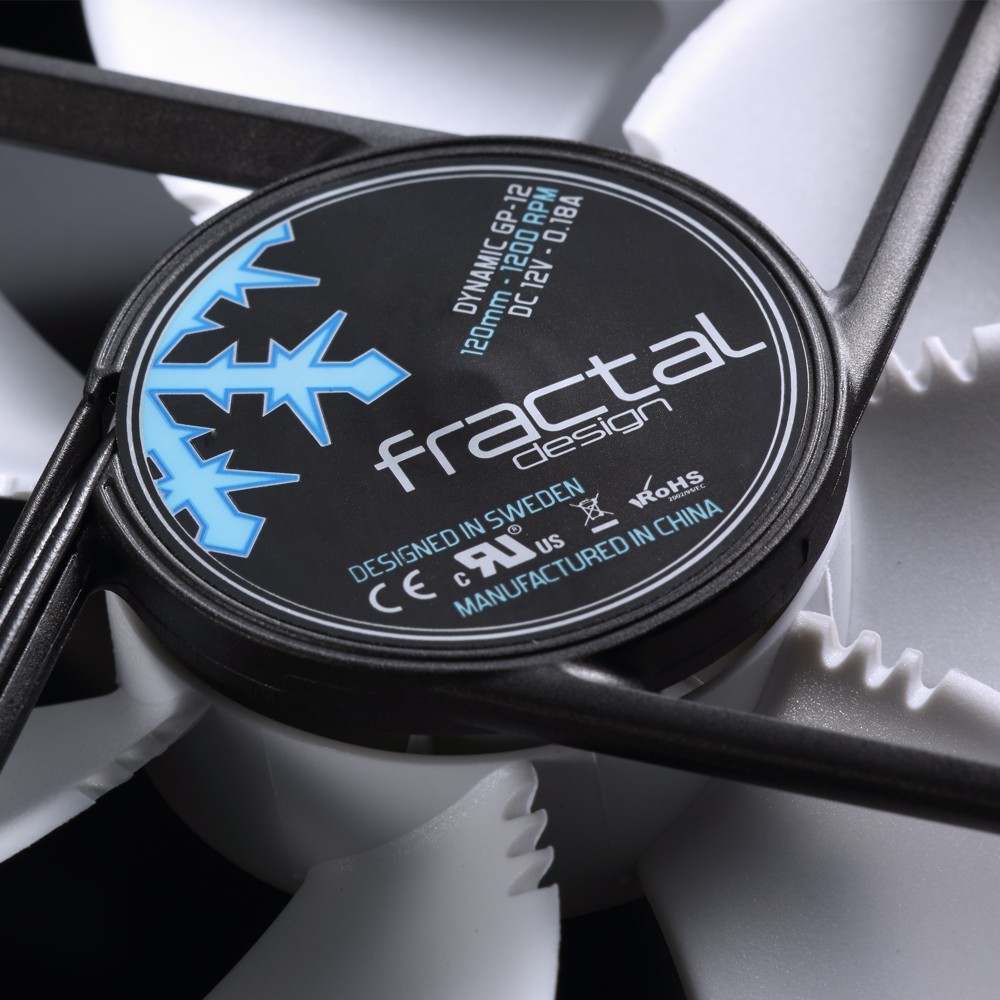 These new releases will be available in stores as of April 2015.