It might be Samsung making the biggest splash online right now with the rumors of its forthcoming Galaxy S6 smartphone, but the G4 from LG is reportedly coming a little later, in April. 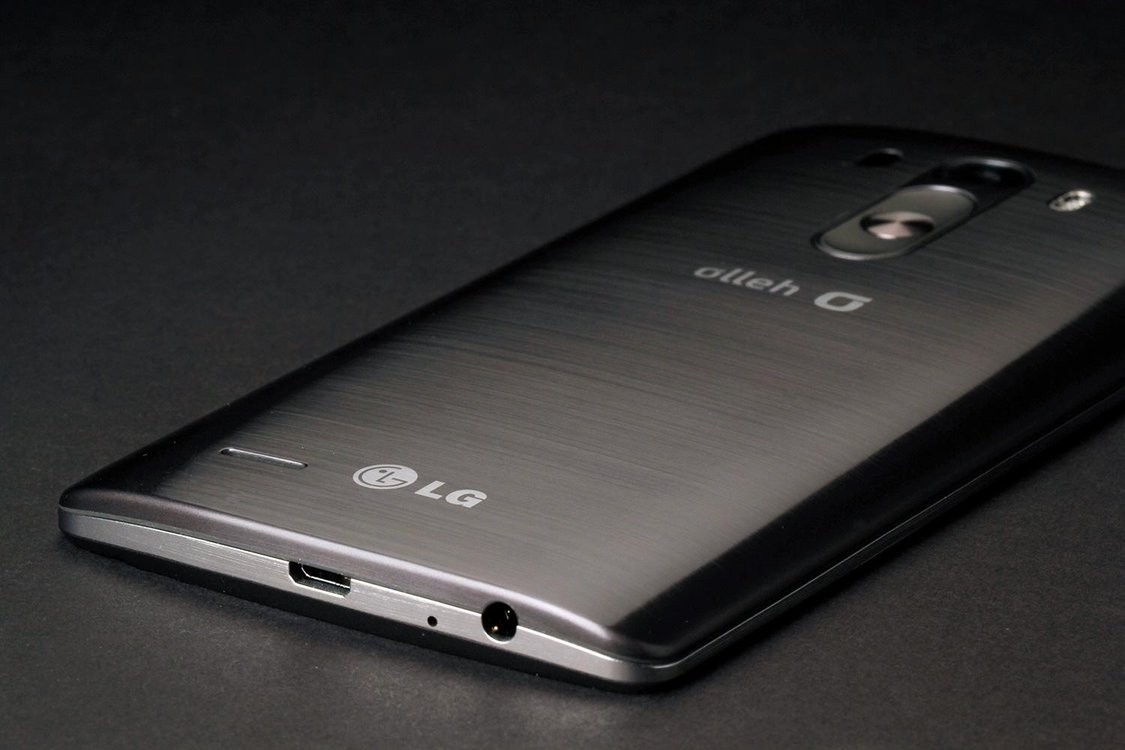 The new G4 smartphone is expected to truly stand out from the competition, even in the aftermath that will be the Galaxy S6 launch. LG is looking to make a big deal of the new smartphone, with the G4 ready to differentiate itself from the likes of the iPhone, Galaxy S6, and the new One M9 from HTC.