To be conducted on HLTV, professional CS:GO player Adil "ScreaM" Benrlitom has been surrounded by quite a whirlwind of drama as of late and thus will be answering questions from the public surrounding his thoughts on recent happenings and future plans. 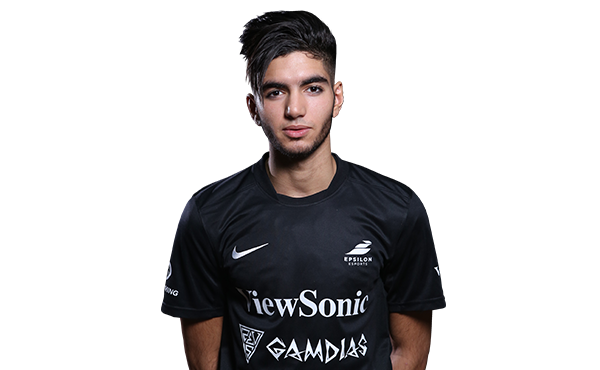 After former teammate Robin "GMX" Stahmer let loose that his old team had been part of match-fixing, Benrlitom and his squad were suspended from the gaming organization. This was followed by another Stahmer statement, claiming that Benrlitom had nothing to do with this match-fixing scandal. Finally, all of Benrlitom's teammates were handed life-time bans by Valve after being found guilty of match-fixing - leaving this poor man in the center of a big mess.

Benrlitom has made no public comment on his plans for the future, alongside not releasing many thoughts on the situation. In order to let the public in on his thoughts and future prospects, HLTV will be running an 'Ask Me Anything' (AMA) this coming Thursday - where members of the public can ask of him what they wish, directly. All questions will be taken from comments this article, so we suggest you get posting if there's something you wish to know.