Japanese electronics company Sony has invested more than $800,000 in ZMP, a Japanese startup company developing robotic cars, according to a report published by the Financial Times. ZMP will use the cash funds - and Sony's knowledge of image sensors - to help create autonomous vehicle solutions. 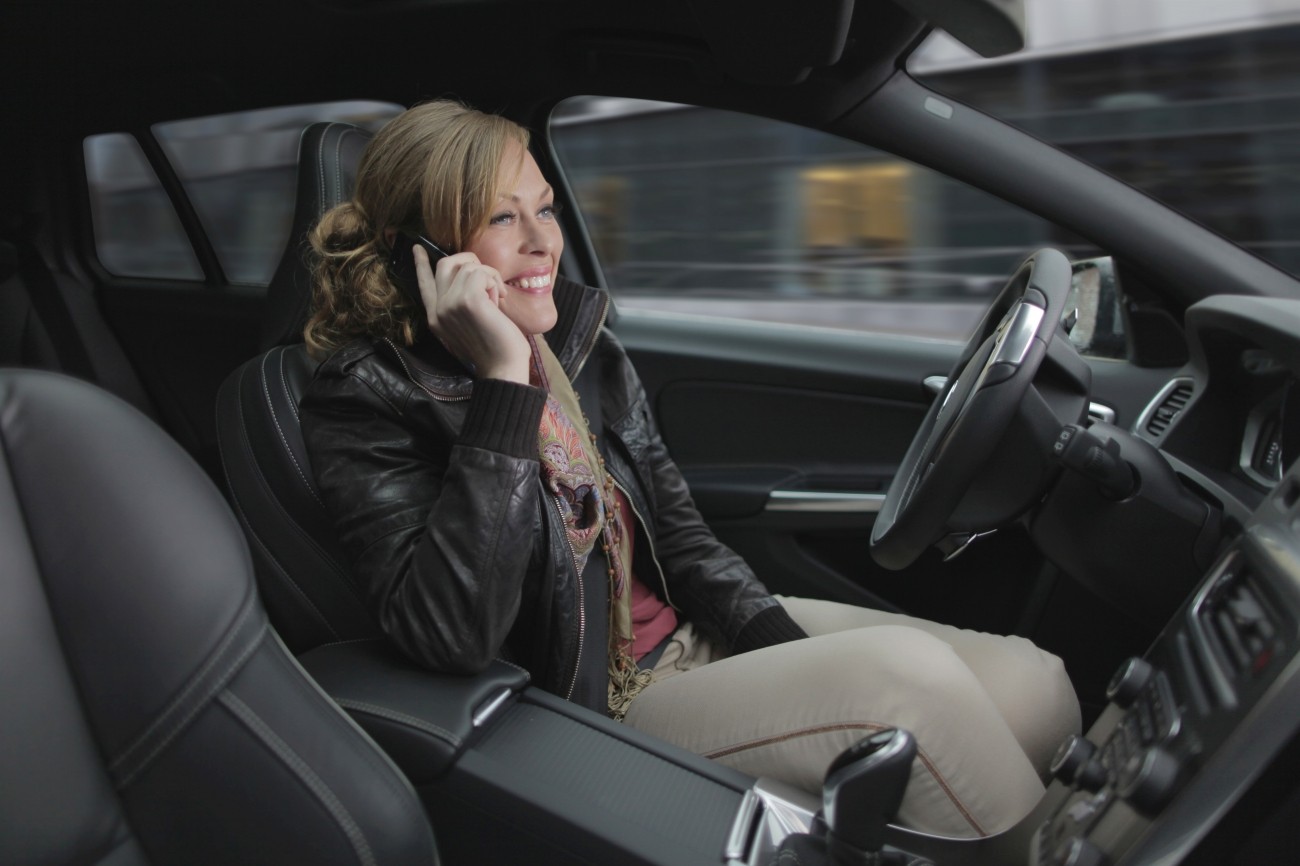 Sony has just a small share in automotive sensors, but hopes to use its CMOS sensor experience in smartphones and cameras to begin accelerating in the expanding market.

It will still take years of research, but self-driving vehicles are expected to become more commonplace by 2020 - and Sony wants to position itself as an industry leader when that time comes. Sony has found success with its PlayStation gaming unit, but has struggled declining revenue companywide, as other units lose steam to Korean and Chinese competitors.

Automakers are receiving a strong boost from tech companies, with Sony joining the likes of Google, Apple, and others interested in autonomous vehicle research.