AT&T, the No. 2 wireless carrier in the United States, will begin selling the BlackBerry Passport and Classic smartphones on Feb. 20. The Passport will cost $199.99 with a two-year contract, while the Classic will be just $49.99 on a two-year contract. 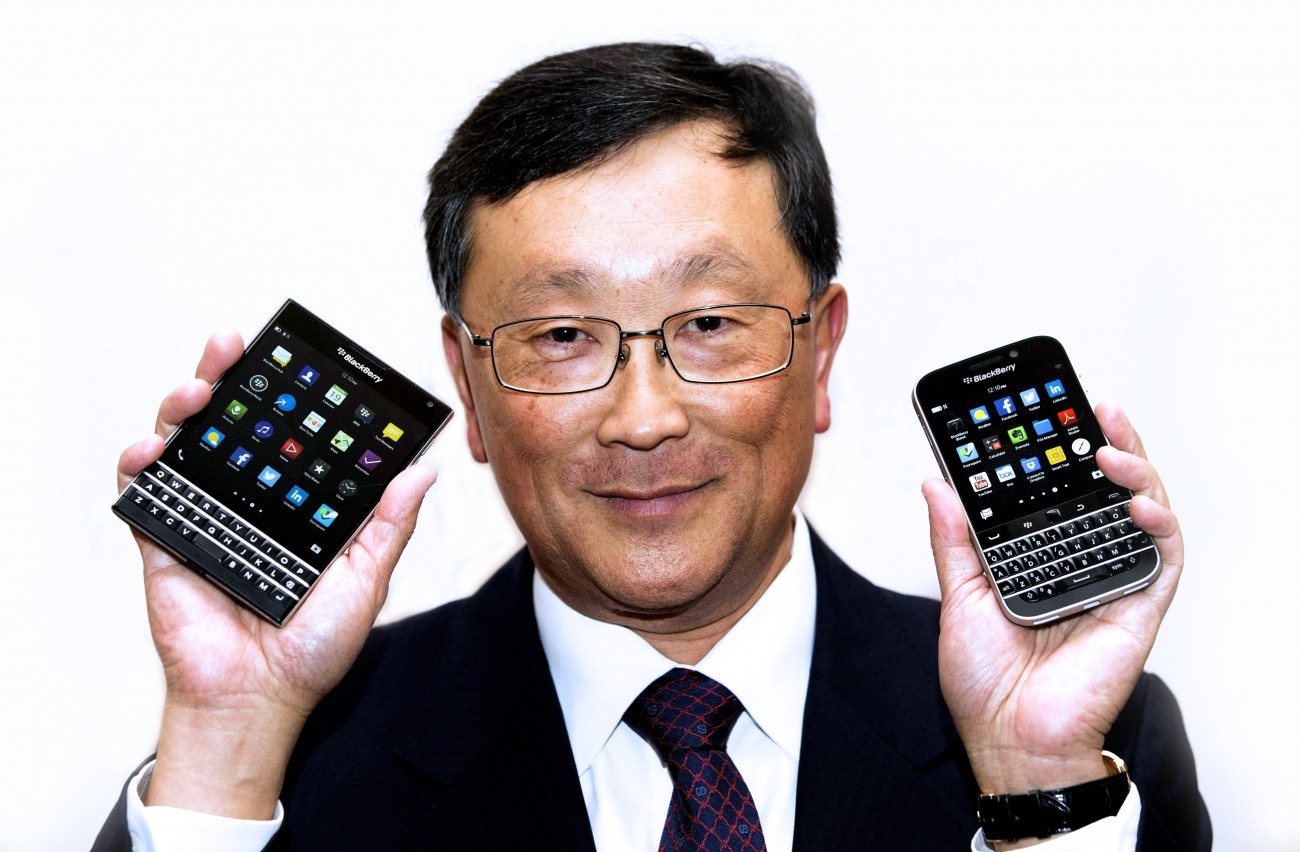 Prior to this deal, BlackBerry sold the Passport smartphone directly to consumers - but wants to begin relying on wireless carriers to help promote devices. The Passport has a 4.5-inch square display, QWERTY keyboard, 3GB RAM, 13-megapixel camera, and runs the BlackBerry OS 10.3.1.

BlackBerry continues to try to fight its way back into smartphone relevance, but struggles to compete against the Apple iPhone, and Google Android-powered devices.