After facing increased pressure from the Microsoft Xbox One to end 2014, it looks like the Sony PlayStation 4 has climbed back atop the gaming console world. It wouldn't be surprising to hear Microsoft lost its sales lead after holiday promotional pricing ended in January. 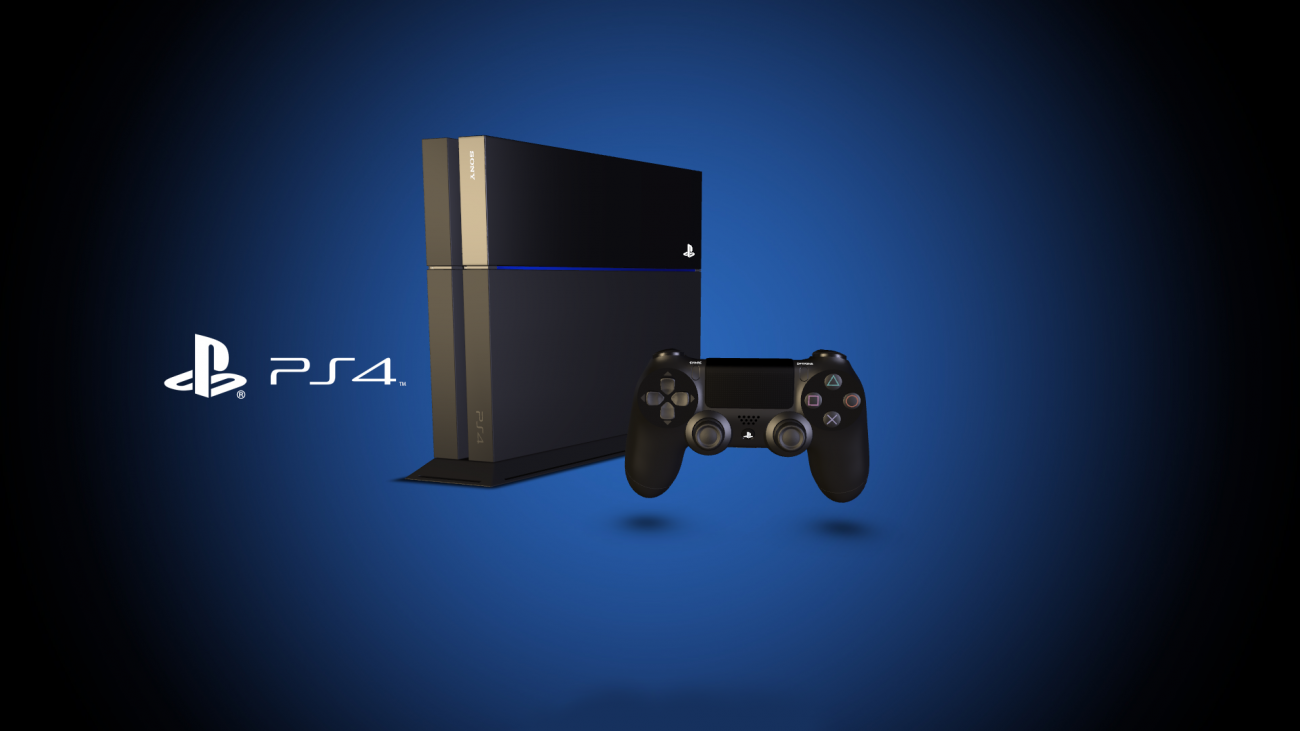 "PlayStation 4 was the top selling console in January and remains the cumulative leader in the US according to NPD data," said a Sony Computer Entertainment America spokesperson. "Since launch in November 2013, 18.5 million PS4 units and 81.8 million software units have been sold through to consumers worldwide."