Marion Cotillard, an Oscar-winning actress, will be joining Michael Fassbender for the Assassin's Creed movie according to Deadline. 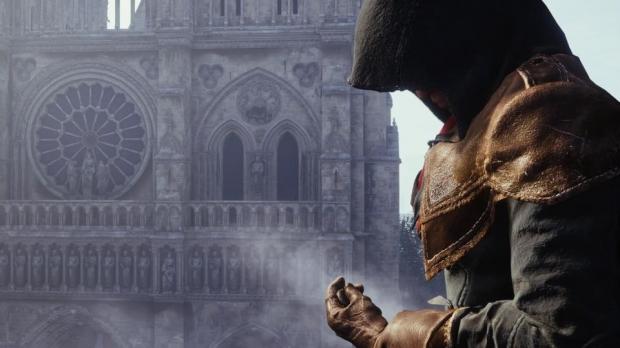 Deadline has also reported that if the first Assassin's Creed movie is successful and doesn't require a day one patch, that the actors have signed on for multiple films. It was only late last week that Ubisoft boss Yves Guillemot confirmed the movie with New Regency, with a release date of December 21, 2016.