David Cameron has announced that the UK government will pledge £50 million (or $77 million or so) into seeing free Wi-Fi on-board UK trains by 2017. The UK Prime Minister hasn't elaborated much on this plan, not stating whether this would be a large number of trains, or all of them. 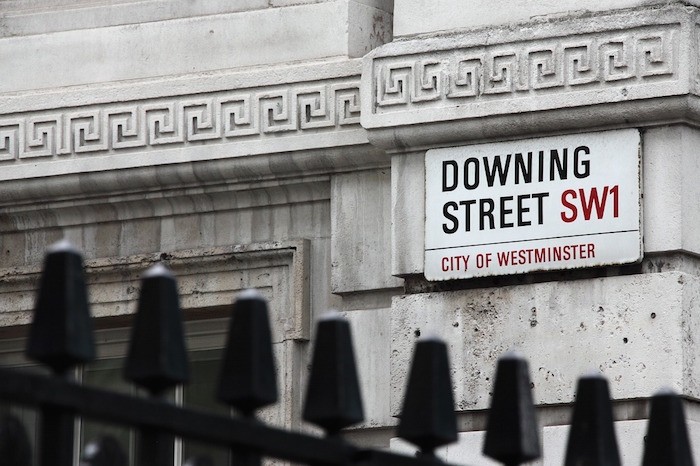 There are rumors that the rail companies are paying for it now, and that the government would just be hanging them money to effectively have 'free Wi-Fi' on the trains, but we don't know that for sure just yet. Free Wi-Fi is currently offered on long distance, intercity services, but this should expand those services considerably.