Nutella addicts, put down your chocolaty spread for a moment and tip your hat to the creator of the delectable treat, Michele Ferrero, who has passed away at the ripe old age of 89. 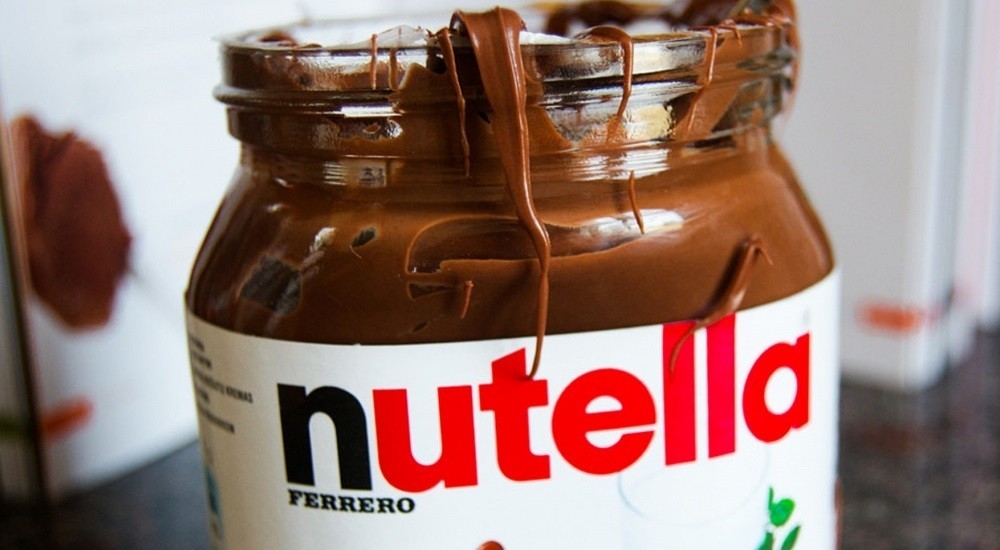 Ferrero's father Pietro Ferrero established the company that carried his name in 1946, Pietro Ferrero created the recipe for a creamy hazelnut and cocoa mix which was later tweaked and sold to market as Nutella when it was launched by Michele Ferrero in 1964. Since then, it's gone on to be the highest selling chocolate nut spread, beloved by millions. Under Michele's leadership Ferrero expanded its range of products exponentially, including Ferrero Rocher, Raffaello, Mon Chéri and the Kinder chocolate line, including the egg-favorite Kinder Surprise.

At the time of his death, Ferrero was the richest man in Italy, with a net worth of $30 billion.