In order to 'catch them all' you're going to first need a friend, then that friend needs to have a similar handheld and Pokemon game title as you. If you're already failed step one, hacker Pepijn de Vos has your back.

Working for both Pokemon Red and Blue titles, this function is completed with the help of an Arduino system. The process works by you beginning the transfer yourself and storing the data in the Arduino's memory, swap your game cartridges to the desired Pokemon game and finish the trade. Think of it as some kind of time-delay data-storing mechanism.

If this kind of tech isn't an option for you, we suggest you start making some friends instead. 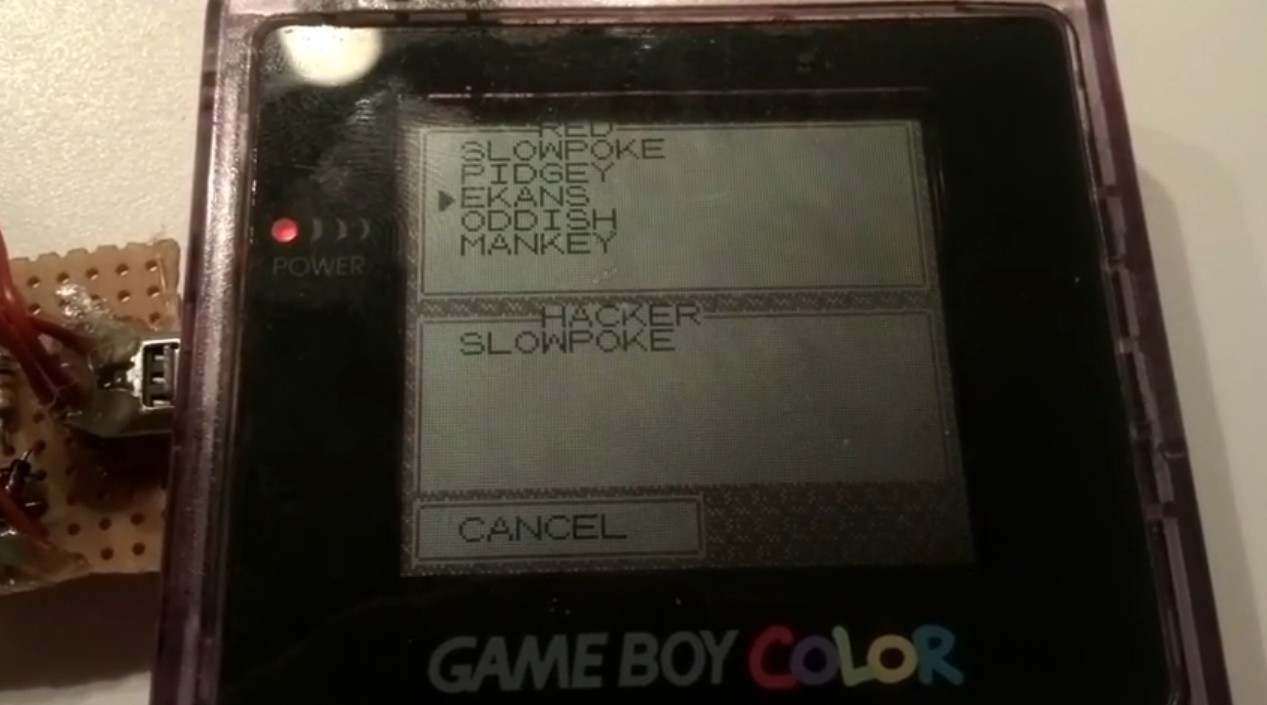