Techland promised a patch for Dying Light that would see the return of mod support, as it was removed in an earlier patch. So over the weekend, Techland released version 1.4.0 of Dying Light, which allows for mods. 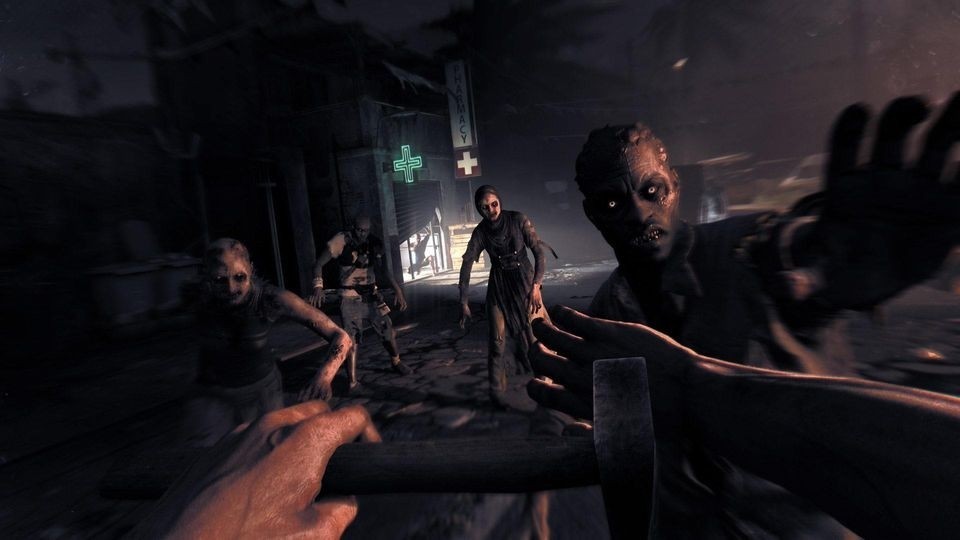 The new version of Dying Light will not allow modded versions of the game to work online with others who are playing the original, vanilla version of the game, but the mods will be compatible with other Dying Light gamers who have the identical mod installed. The new patch included some other baked in changes, fixes, balances, and upgrades to the game.

One of which is "significantly reduced RAM usage" and a fix for the "extremely long loading times" that some users noticed. Next month, Techland will introduce "Hard Mode" to Dying Light, which will make the game even harder during the night time cycle of the game.