Valve has announced that DOTA 2 saw a huge 1 million concurrent users over the weekend, a first for both the game, and its digital distribution service. 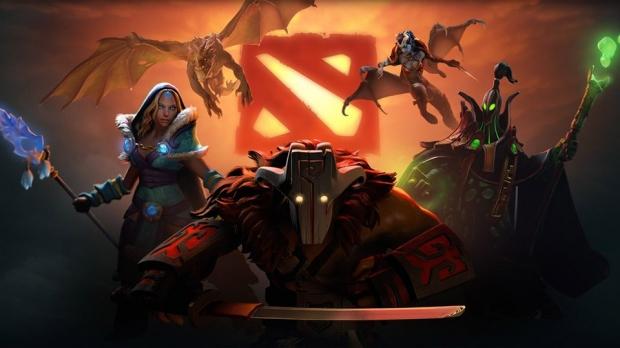 But these numbers pale in comparison to that of the almost unstoppable League of Legends, which routinely sees between 5 and 7.5 million users online at once. But, 1 million users is nothing to complain about, with DOTA 2's numbers still double that of Counter-Strike: Global Offensive, which has the second highest player count on Steam with 420,000.