It looks like Apple is not just working on its own autonomous vehicle, but it will be building the car, too. The rumors aren't coming from unreliable sources, either, with The Wall Street Journal, The Financial Times and now Reuters all chiming in. 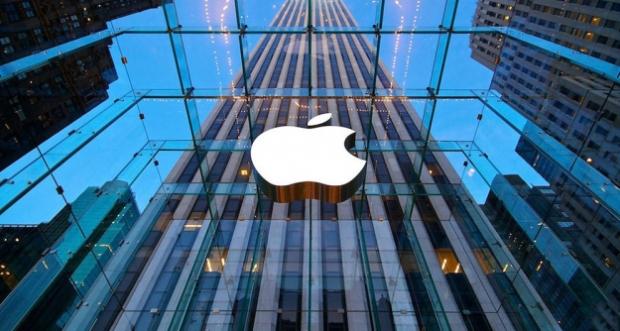 The new information on Apple's super-secret vehicle project has the company not only building its own software platform for the car, but building the actual autonomous car, too. According to Reuters' sources: "Apple is gathering advice on parts and production methods... adding that Apple appeared not to be interested in combustion engine technology or conventional manufacturing methods".

When it comes to the iCar (that's what we're calling it until it's officially named) we should expect it to be an electric vehicle, so think of the best world's between an autonomous car and Tesla Motors' various electric vehicles. The world of automobiles is about to get very exciting.