Apple is reportedly working on self-driving vehicle technology, shifting hundreds of employees to work on an Apple electric vehicle. The "Titan" project is a major initiative as senior executives and workers would focus on connected technology and electric vehicle developments. 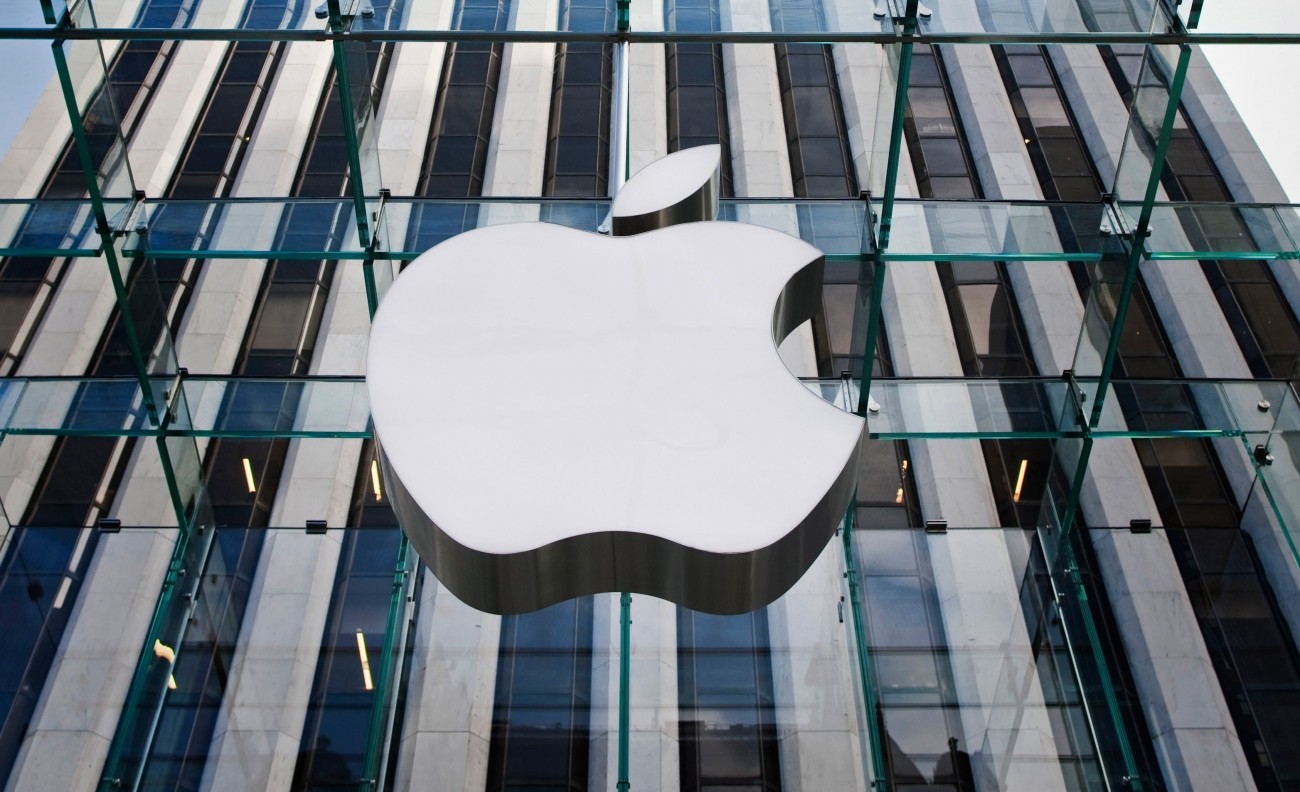 "They don't appear to want a lot of help from carmakers," Reuters was told by an unnamed industry source. "Fully automated driving is an evolution. Carmakers will slowly build the market for autonomous cars by first releasing connected and partially automated cars."

It's possible Apple may not actually want to go to production with the electric vehicle - where it would compete with Tesla and other automakers - but could license any technology developments to others.

Silicon Valley companies have shifted focus to help automakers develop autonomous and connected services - but this would be a major effort for Apple. The company is known for developing new products in-house, but many of the projects are scrapped with new breakthroughs used for its core offerings: electronic devices and mobile products.